As of today, 4A Games has released the next console patch for Metro Exodus, bringing the game up to version 1.0.1.3 (Xbox One) and 1.03 (PS4). This patch is presumably the ‘hotfix’ which the studio said would be coming this week, ahead of a larger game update. The latest Metro Exodus patch for consoles brings stability improvements and a handful of fixes. Most significantly, it adds a new backup system of ‘restore points’ for the game on PS4.

The latest Metro Exodus patch for Xbox One and PS4 went live earlier today; it should be a relatively minor download for console owners. The patch notes were subsequently published on the game’s website by 4A Games, alongside their recent message to fans about upcoming console patches. One key issue mentioned in that message was potential changes to the game’s console controls; it’s unclear from the patch notes whether this has been fully addressed, or whether more tweaks will come in a later update. The patch notes do refer to; “General input responsiveness improvements.” 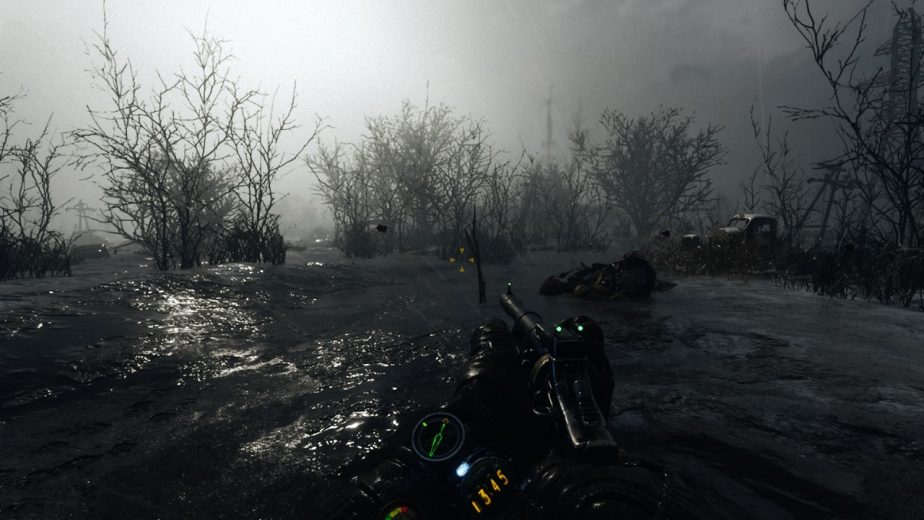 In addition to stability improvements for the game’s console version, the patch fixes other bugs. These fixes include a problem with the general saving system, for instance. Gamertags have also been removed for the Metro Exodus photo mode. Perhaps the most significant single change is; “Added save backup system for PS4.”

According to 4A Games, this backup system is unique to PS4 because it uses a platform feature. This new feature essentially serves to provide protection against potential save data corruption; “After you pass a level,” they explain; “the save is backed up as a ‘restore point,’ so that you can always restart a level with your progress if the system detects a corrupted save file. After a reboot, the system will offer to restore from the latest ‘restore point.'”