The reports concerning Battlefield 5 pre-order sales come from Cowen, a market analyst group. The news was Tweeted online by Sarah Needleman; a writer for the Wall Street Journal.

The report suggests that, while Battlefield and Call of Duty games often launch alongside each other, the addition of Red Dead Redemption 2 to the release window has changed the norm. Both the upcoming Call of Duty and Red Dead Redemption 2 “are showing greater pre-order demand,” than Battlefield 5. The report worryingly compares Battlefield 5 to Titanfall 2. That title received high ratings from reviewers, but performed extremely poorly in sales. The game came out alongside other bigger titles which greatly outsold it; ironically, it was itself outsold by Call of Duty: Infinite Warfare and Battlefield 1. This year, Battlefield may find itself in the same position thanks to Rockstar’s long-anticipated and upcoming title. 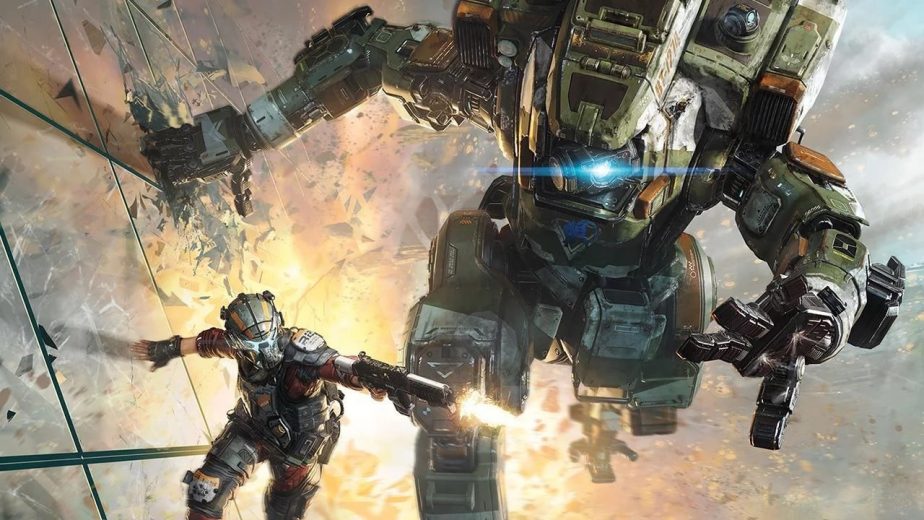 The report’s headline draws attention to another relevant factor; EA’s chief design officer Patrick Soderlund has announced his departure from the company. Soderlund was CEO of DICE for ten years, but announced his departure from EA two months before the release of Battlefield 5. He should leave the company before the end of the year. It’s unknown if the timing is related to the poor performance of Battlefield 5 pre-order sales, or merely a coincidence. However, it was certainly of note to the Cowen analysts. After the poor performance of Star Wars: Battlefront 2 last year, another poor performance from Battlefield 5 could bode ill for the company’s long-term release strategy. (Unless pre-order sales significant improve soon.)