Over the last week, Bethesda has been mired in uproar over a bag. Namely, the bag which the studio included with copies of the Fallout 76 Power Armour Edition. After seemingly resolving the controversy, Bethesda appears to have made a massive blunder regarding the Fallout 76 Support system.

When the issue of the bags first arose, Bethesda earned itself fan ire by offering a relatively paltry amount of in-game currency as compensation. Subsequently, the issue exploded on various social media platforms. As a result, the studio clearly took note and made some decisions behind the scenes. Just a couple of days ago, Bethesda announced that they would be manufacturing replacement canvas bags, as originally advertised. They would also be dispatching them free of charge to the unhappy customers. At the time, that appeared to be that. 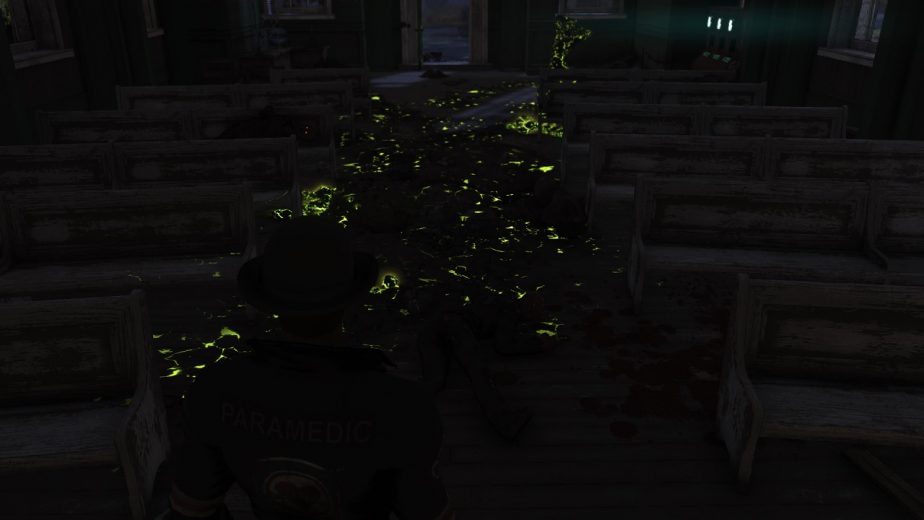 Unfortunately, it turns out that the problems were far from over. Earlier today, gamers began reporting that they had been mistakenly given access to part of the Fallout 76 Support website. Not only did this allow them to see active support tickets; they could also see the personal information of the people who had submitted them! This includes contact details, addresses, and credit card info. The accidental leak was so bad that customers were apparently able to edit and resolve support tickets freely, though it’s unknown if anybody actually did. Fortunately, Bethesda was able to resolve the problem relatively swiftly.

Bethesda has yet to comment on exactly how this happened or what the implications are. However, to say that this was a serious breach is to put it mildly. The controversy over canvas vs. nylon bags utterly pales in comparison. It’s currently unknown exactly how many people were able to access Bethesda’s Support system during the brief window where it was accessible, but suffice to say that anyone who has submitted a Fallout 76 support ticket recently should keep a wary eye on their credit card activity in case their details ended up in unscrupulous hands. Bethesda is going to have some serious explaining to do.