One thing that was discussed upon a lot but didn’t have a solid announcement until now for the Call of Duty: Black Ops 4, was the number of players playing in each match of its battle royale mode. Treyarch has now revealed that during the Blackout beta the player count will be set to 80 player, but that could change until the game’s official release.

There were so many opinions as to how many players will be found attacking each other in the same map in Blackout. We were all waiting for the Blackout beta to clear the air for the matter and it kind of does now, however, that might not be for long.

According to GameInformer, during a visit at Treyarch to test out Blackout before its official Beta, the player count for the testing time is set to 80. The source had the time to talk with co-studio head Dan Bunting and Studio Design Director David Vonderhaar. 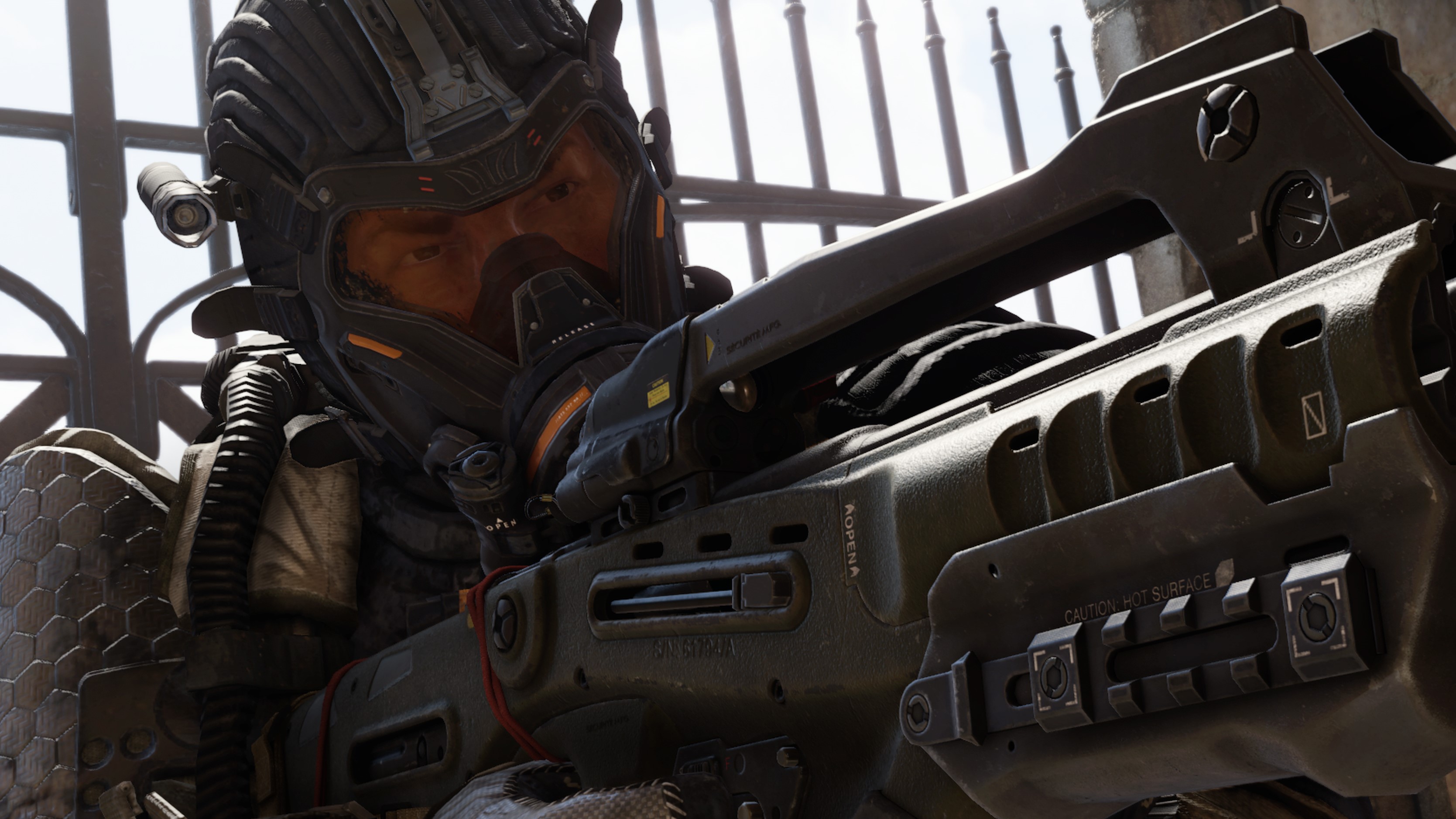 “What’s really more important to us than a number is that the gameplay experience is as refined as it can be, that’s it the ideal perfect format for what players are going to play,”

“So we’re starting with 80 players, but we’ve gone higher than that. Whenever we launch a game as a beta or whatever, that’s the beginning of something. We’re going to actively be participating in the community and taking feedback, making changes and adapting, evolving the game as feedback rolls in. So there’s a lot that can go on that can happen beyond that first impact of the game going out there.”

Don’t forget to check out the starting and ending times for the Call of Duty: Black Ops 4 Blackout Beta which starts on September 10th on Playstation 4, with Xbox One and PC jumping into action later on.