Beenox is working on Call of Duty: Black Ops 4 on PC this year and what everyone is wondering is whether this version of the game will be a port or a straight up new project. Creative Director at Beenox Thomas Wilson says that the won’t be features missing from the game on PC.

Treyarch has already revealed that they are putting more of a focus on Call of Duty: Black Ops 4 on PC than before, placing a larger team on the development of the PC version to make sure it’s perfect for the platform. This means that there will be tweaks to its gameplay to ensure the game’s perfect when it launches. 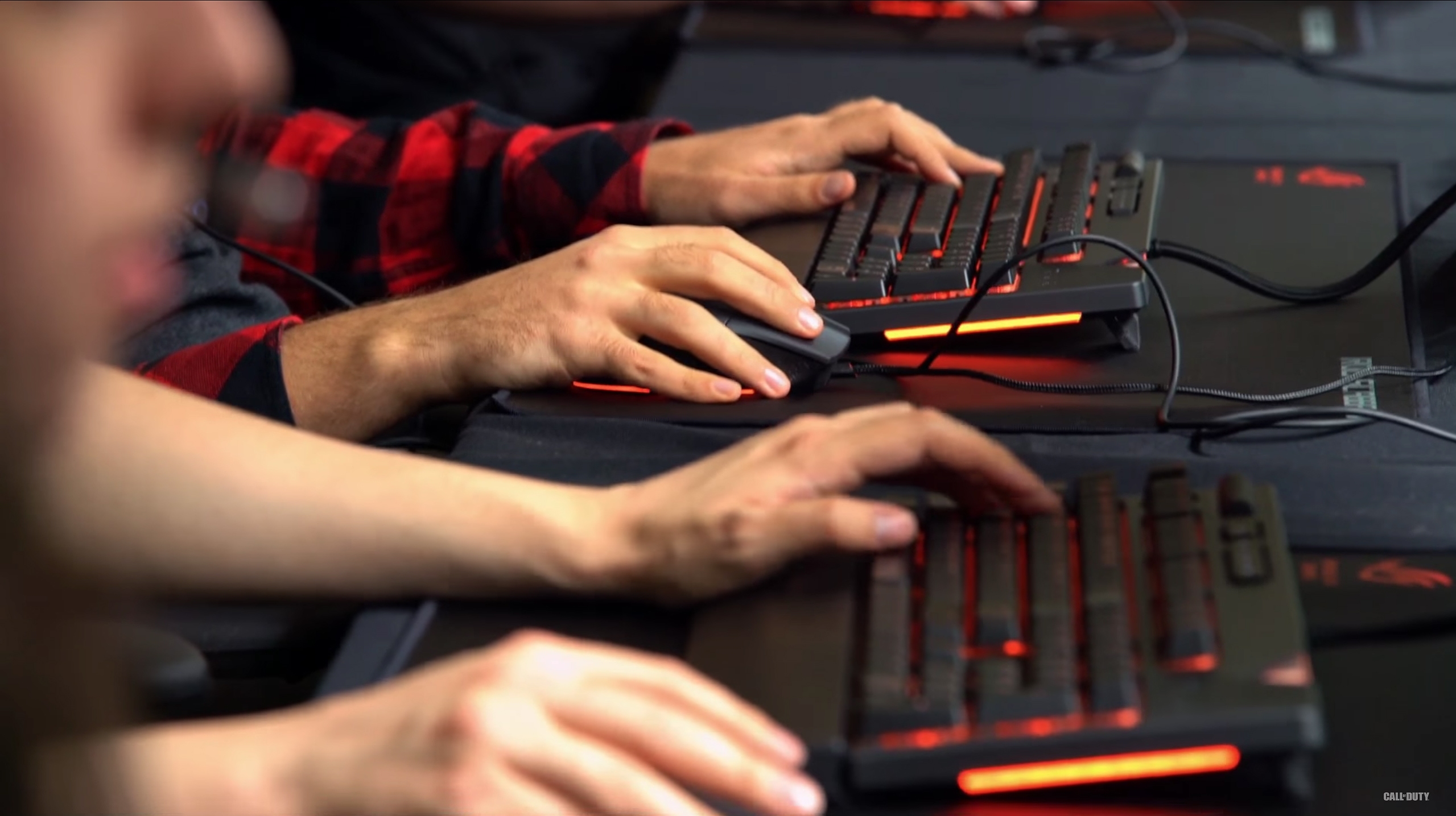 During Dreamhack in Jönköping, Sweden, Gamereactor sat and talked with  creative director Thomas Wilson from Beenox, as well as senior producer Jonathan Moses and director of communications John Rafacz. Among others, Wilson revealed a few information about the development of Call of Duty: Black Ops 4 on PC:

“Let’s remind ourselves that we’re working closely with Treyarch at a very early stage of development and we secured a dedicated team at Beenox to be working on the PC version. So it’s not a part, it’s really a game that’s tailored to PC gamers, we work closely with [Treyarch] to make sure whatever decisions we make to make a great PC experience we validate with them.”

That being said, Wilson also revealed that the focus on Call of Duty: Black Ops 4 on PC is swifted to flexibility and customisation. FPS gaming is, as we all know, best played on PC and that’s why Treyarch and Beenox are trying to create the ultimate version of Call of Duty: Black Ops 4 on the platform. We shall know how it holds up when the game finally releases in October for Playstation 4 and Xbox One alongside PC.