Although the fact that Netflix was going to make a Witcher series was announced some time ago, work has seriously begun on the upcoming series in the last two months. After previously announcing the hiring of the writing team, showrunner Lauren Hissrich has taken to Twitter again. This time, she has announced the core characters who will feature in the show.

And now, all in one handy thread… #TheWitcher characters.

Hissrich is continuing to be shockingly transparent about the series, which is almost unprecedented this early in pre-production. Certainly, her posts are stoking a great deal of hype for the series. The first few names on Hissrich’s list are nothing unexpected. However, there are a few very interesting additions to the cast which should please purists of the original novels. Indeed, they lend support to the fact that the series will be based on the novels first and foremost. Hissrich gave each character a brief (and rather humorous) rundown on her Twitter thread (see below).

Certainly, Geralt, Yennefer, Ciri, Triss Merigold, and Emhyr were all expected to appear on the character list. The same is true with Dandelion, who is called by his proper Polish name of “Jaskier”. Certain key characters are missing, but this list is not likely to be complete. Vesemir is notably absent, for example. The rest of the list may well be unfamiliar to those who haven’t read the novels. Although Regis appeared in the Witcher III’s Blood and Wine DLC, most of the rest did not appear in CD Projekt Red’s games (though some did appear on Gwent cards). Yarpen Zigrin appeared in The Witcher II, and additionally, those who played that game may be aware that the dragon Villentretenmerth is Saskia’s father. 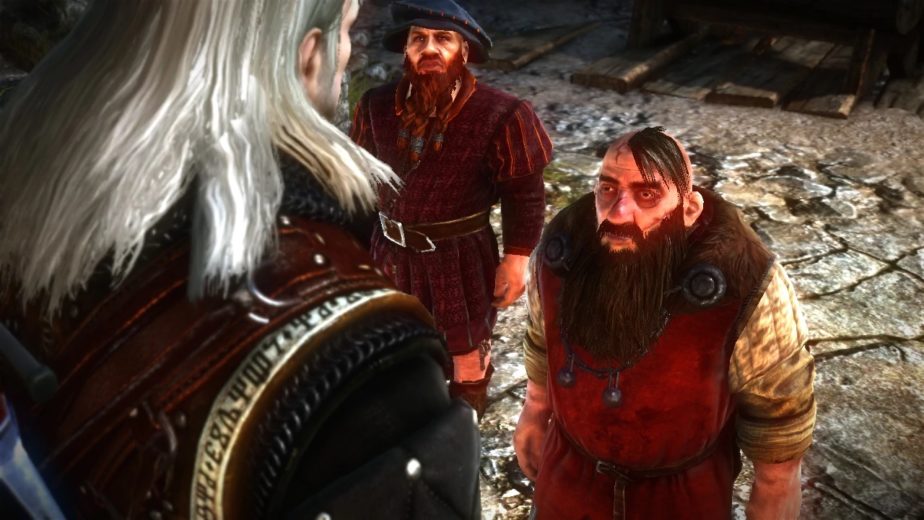 In general, the events of CD Projekt Red’s games take place after the events of the novels, hence why many of these characters never appeared. The list certainly suggests that the series will portray younger versions of the characters whom gamers will be familiar with. At present, there is no news on actual castings for these characters. In all likelihood, it will be a few more months at least before any casting news is announced. 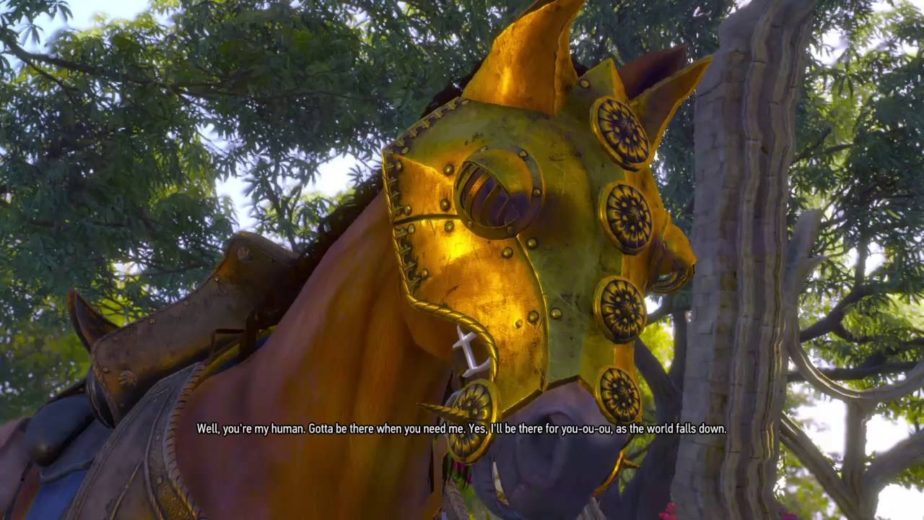 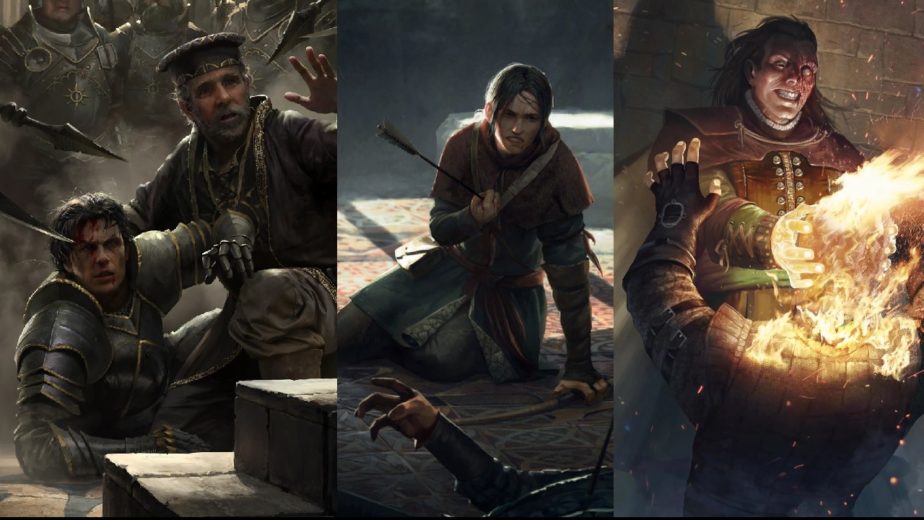 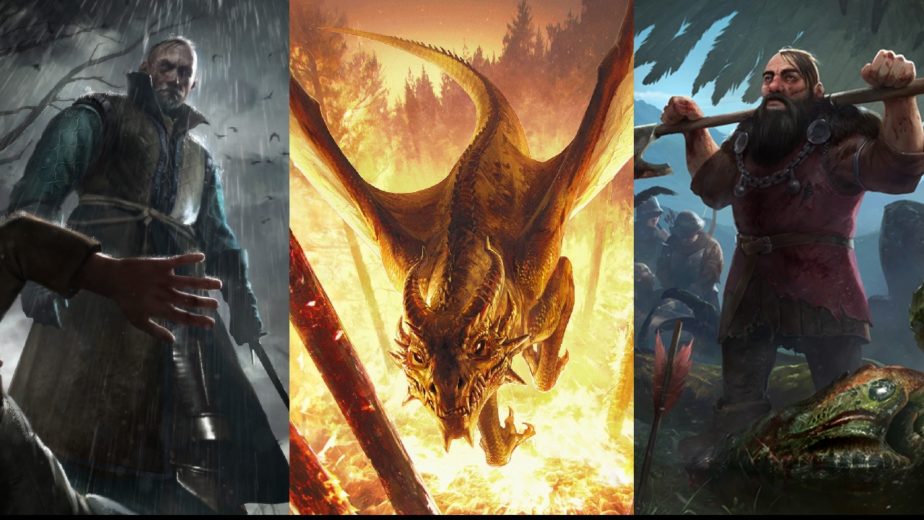 Angouleme: Sharp. (Anything but) Simple. A phoenix from the flames. The missing piece. Determined-to-survive-the-shit-despite-never-being-given-the-tools-to-do-so-and-found-a-family-where-she-least-expected-but-also-found-what-it-meant-to-be-loyal-to-someone-other-than-herself.