Like the studio did at E3 this year, CD Projekt Red recently screened a Cyberpunk 2077 demo at Gamescom 2018. Unfortunately for fans, just like the E3 demo, it was screened behind-closed-doors. However, details of the demo have now emerged from those lucky journalists and industry professionals who were able to see it. Reportedly, while the mission showed in the demo was the same, there were several changes from the E3 demo.

The Cyberpunk 2077 Demo at Gamescom

As reported by EnGadget, the recent Cyberpunk 2077 demo at Gamescom differed somewhat from that screened at E3. While the E3 demo showed V as a female protagonist, the audience at the Gamescom screenings were able to choose between male and female. The quest playthrough was mostly the same, but took place at a different time of day; showcasing Night City during the night. Some decisions were made differently in this demo, resulting in different dialogue and other changes. One final and interesting tidbit was the addition of a certain katana; one which used magnetic fields to deflect incoming bullets. Interestingly, the demo confirmed the possibility of LGBTQ+ relationships in Cyberpunk 2077, as regardless of V’s gender, the demo started with them waking up in bed with a male character. 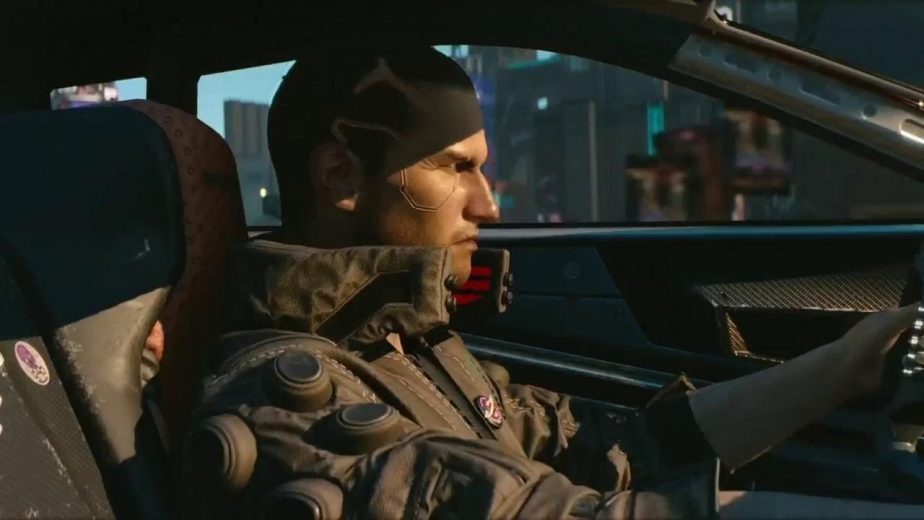 The Storylines of the Two Gameplay Demos

According to IGN, the E3 demo showcased the following path through a Cyberpunk 2077 quest. The quest-giver is an agent from Militech, one of Night City’s major military corporations, who gives V a credit chit. They are to use this to purchase a drone which has been stolen. The thieves, the Maelstrom Gang, appear to be tech-scavengers. The credit chit provided by the agent actually contains a virus which, if used during the meeting, would cause a fight between the Maelstrom Gang and V, accompanied by the non-player character Jackie Welles. This occurred during the E3 demo. 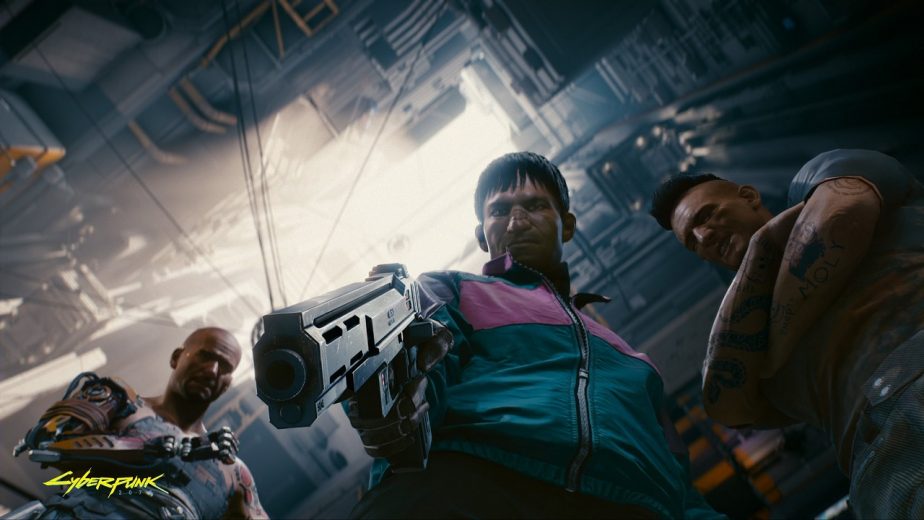 However, showcasing the different options in Cyberpunk 2077 quests, the Gamescom demo showed a different choice. In this case, the player warns the Maelstrom Gang leader, Royce, about the virus before it activates. As a result, Royce provides them with the stolen drone and lets them go peacefully. However, after the gangster insults V’s jacket, Jackie offers to buy them a new one if they get the credit chit back (to keep for themselves). That prompts V and Jackie to fight the gangsters again, though for a different reason this time around. Interestingly, the decision not to follow the agent’s plan causes a different agent to arrive for the final meeting; suggesting that the first agent was either fired or killed for failing in their mission.