Destiny 2’s Black Armory expansion launches next week on December 4. However, during the interim players can acclimate to the recently launched Season of the Forge. As of this writing, Destiny 2’s 2.1.0 update is available, bringing with it a host of changes and additions. 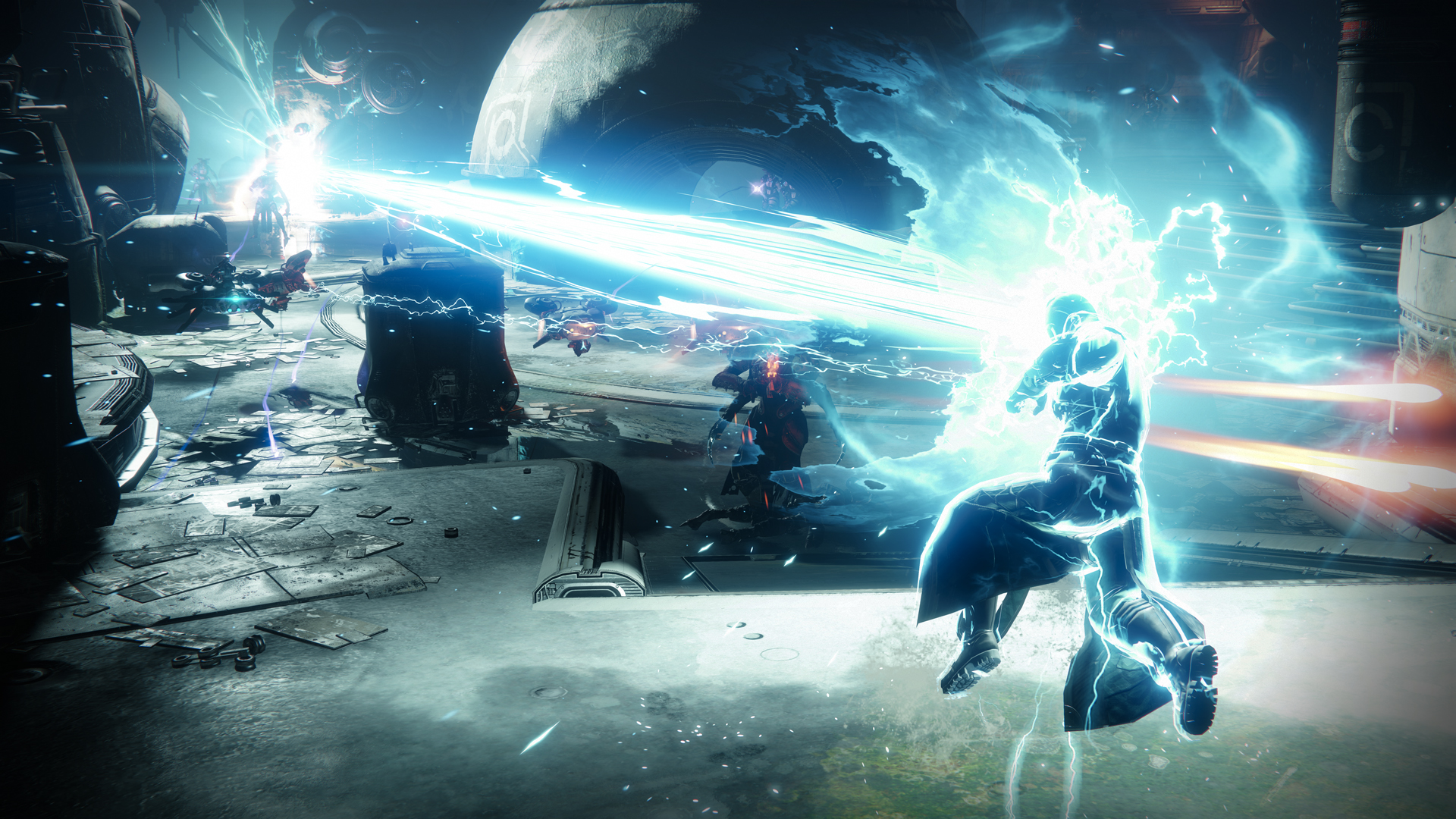 You can get a full sense of how update 2.1.0 alters the game in the patch notes below. However, some specific changes of note include adjustments to the Gambit catch-up mechanics and newly available pinnacle weapons. Existing weapons such as Ace of Spades, Prometheus Lens, and Hard Light have also been adjusted.

Again, there’s a lot to digest so be sure to consult the full patch notes below. Update 2.1.0 is available right now and should automatically download the next time you boot up your preferred platform.

NOTE: Once S5 begins and Infamy is reset, you must play one Gambit match before redeeming any bounties. Players who turn in these bounties after Season of the Forge begins, but before playing a Gambit match, will not correctly receive points to their Infamy rank from these bounties.Primeval Mechanics

Note: The fireteam commands can target any player by providing the player’s full BattleTag, allowing players to assemble fireteams without sending friend requests.