Dragon Ball FighterZ has been suffering a massive hit which has been affecting the anime fighter scene. In fact, the game might actually be in danger of being banned entirely from tournament play. The reason for this is because various tournament hosts have been forced to pull the game from their roster. 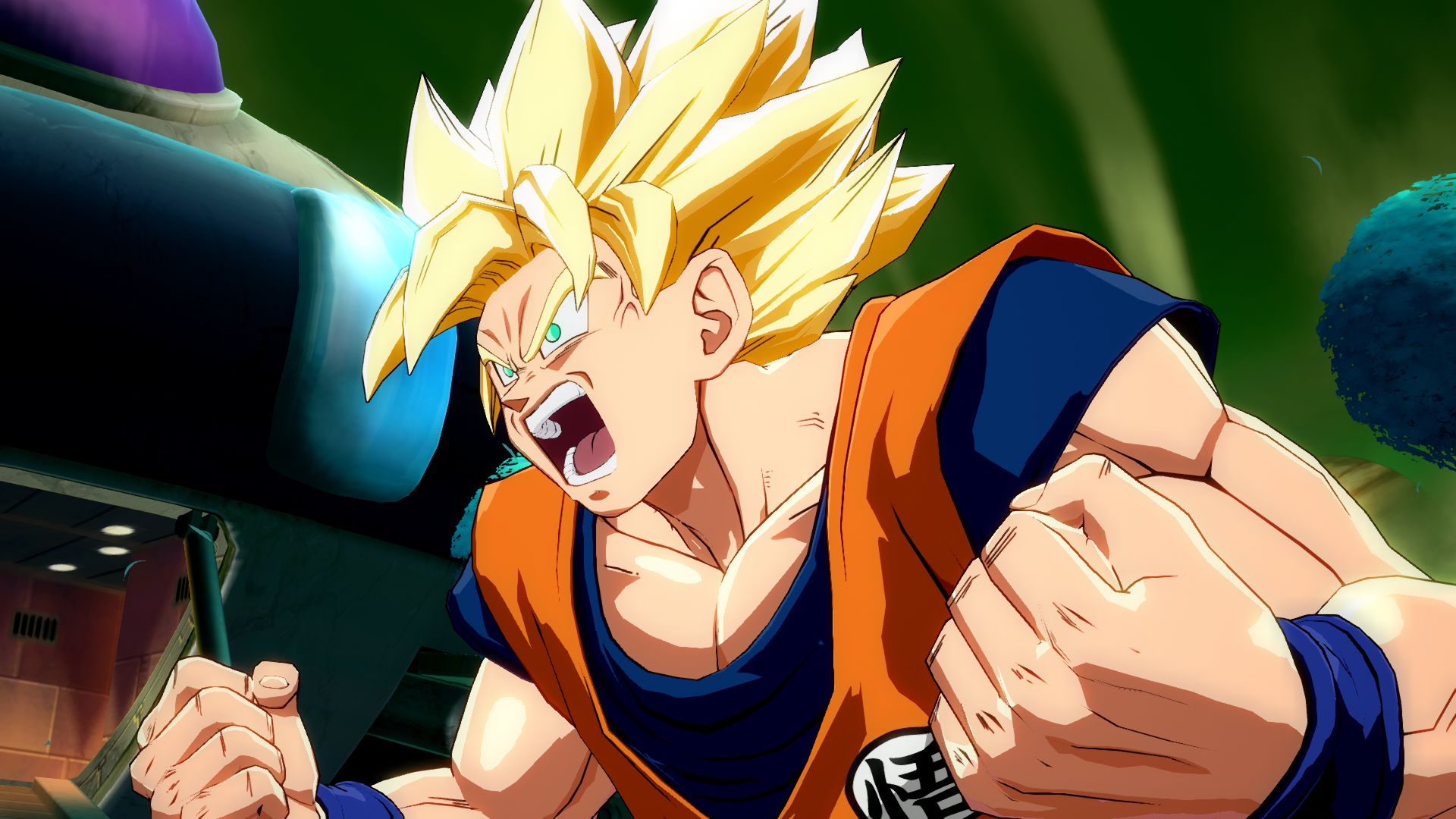 It all started when Dreamhack Atlanta canceled their DBFZ event in November 2018. Nowadays, the fighting game community (FGC) has been seeing how the game is being shot down from multiple tournaments. From Anime Ascension 2019 to even EVO Japan.

A lot of people might be asking why this development is happening. While not outright stated by any of the tournament organizers, a lot of fans speculate that TOEI Entertainment has something to do with the recent shutdowns. TOEI being the owner of the Dragon Ball intellectual property.

TOEI is known for having a lot of issues in terms of combatting their fans. This is no less apparent when looking at TeamFourStar’s frequent YouTube struggles. With their series Dragon Ball Z Abridged being constantly pulled from the site through copyright strikes.

The Dragon Ball FighterZ community and the FGC are having trouble processing this. As this turn of events has caused some people to lose their livelihoods as well. Even more concerning, Joey Cuellar (MrWiz) has publicly stated that DBFZ might be a “one and done”.

It's sad to see what's happening to the DragonBall FighterZ community. It literally might be a one and done.

Now, there’s no doubt that DBFZ fans will continue playing the game as usual. However, it also paints a very concerning picture about how the FGC can’t fight against copyright. However, it is not too late for the fans to take action. So long as someone questions who is the party responsible for this problem. We might see whether or not TOEI is behind all of this or not.

Make sure to continue following VGR to stay up to date on the latest developments of this case.