The latest Elder Scrolls: Online event, Midyear Mayhem, begins today. The returning event, which is something of a staple for the game’s calendar, will run until the 21st of January. The event offers bonus rewards across several different modes, including Alliance War, Battlegrounds, and the Imperial City. It also offers players a way to gain the new Dawnwood Indrik transformation. 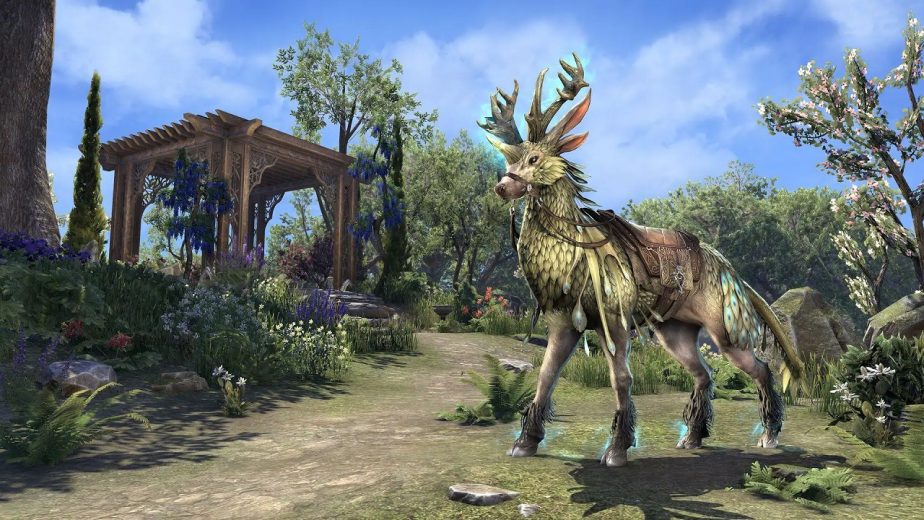 Once you complete the quest, you’ll gain a Scroll of Pelinal’s Ferocity and a Pelinal’s Midyear Boon Box. When you use the scroll, you gain a 2-hour buff of 100% for Alliance Points and your XP for PvP player kills in the Imperial City, Battlegrounds, and Alliance War modes. You can re-use the scroll as much as you want during the event. This will allow you to gain a unique collectable called the Midyear Victor’s Laurel Wreath. To get the wreath, you need to complete seven event achievements. You will of course need the Imperial City DLC to participate in the event.