“Summerset” is the latest DLC for The Elder Scrolls Online, Bethesda’s Elder Scrolls MMORPG. The DLC allows players to visit the Isle of Summerset, homeland of Tamriel’s High Elves. This is the first time that the Isle has appeared in a game for 24 years, since the release of The Elder Scrolls: Arena in 1994. “Summerset” released on PC a few days ago, and today it releases for consoles.

What’s Included in the Summerset DLC?

The Summerset DLC is no small expansion pack; the update is retailing for $39.99. In addition to providing new content, the DLC will improve the game in general, providing support for the Xbox One X and PlayStation 4 Pro. The game will now be able to take advantage of those consoles’ native 4K resolution. Other graphical improvements are also included. In terms of new content, Summerset offers an awful lot. The new region features an entire new main storyline, new systems such as jewelry crafting, and a new path for players to develop characters. That path is themed around the Psijic Order. This mysterious order of mages have only featured a handful of times in the Elder Scrolls games. Their most notable appearance until now was in Skyrim’s College of Winterhold storyline, and even that appearance was relatively enigmatic. The order features heavily in Summerset, allowing players to actually join the arcane faction.

The Isle of Summerset

The Isle of Summerset has often been cited by fans as a location to set a future game. While most of Tamriel’s regions could be interesting, Summerset’s emphasis on magic and the native High Elves has long made it a fan favorite. The island’s only appearance in an Elder Scrolls game was in Arena; the very first game in the series, which released in 1996. Since then, the island has remained important in the game world’s geopolitics, but remained out of reach. 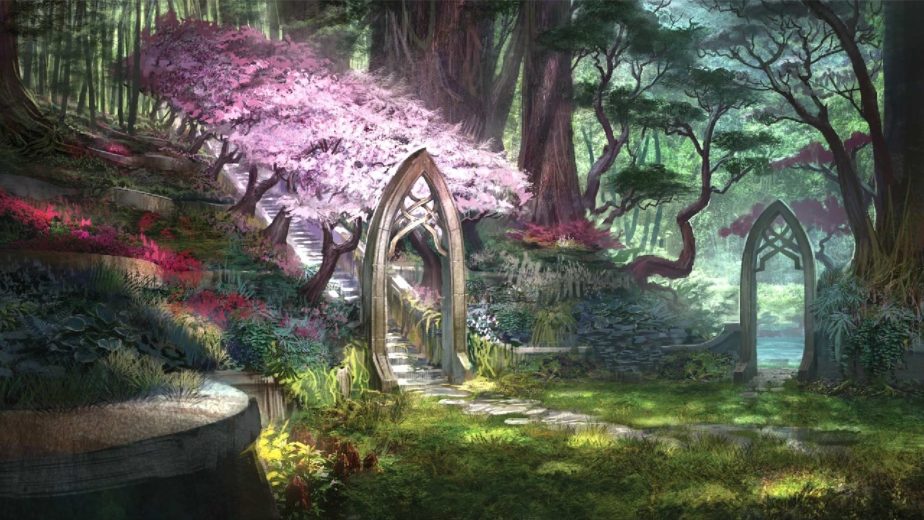 Most recently, it has become the center of power for the Aldmeri Dominion, the villainous elven faction which appeared in Skyrim. An impending conflict between the Dominion and the Empire was strongly teased throughout Skyrim, but never took place. As such, players have long speculated that Summerset could feature in the next game, were it to be set in the midst of that conflict. The Elder Scrolls: Online is set long before the current timeline of the main series. As such, it’s difficult to know if the decision to set the latest expansion in Summerset affects Bethesda’s plans. The next Elder Scrolls title could still be years away, so it seems unlikely that this would preclude the Isle of Summerset from featuring again.