The Fortnite Android beta has only been playable for a short period of time. However, it seems it has already been time enough for scammers to create and spread fake Fortnite apps. Unfortunately, the fake apps are spreading malware to anybody who falls for them.

Fortnite is very likely to be the most popular game currently in the world; as such, it’s no surprise that it would be a prime target for online scammers. It’s also possible that an opportunity has been created by Epic Games’ decision. Specifically, the decision not to release Fortnite on the Google Play Store. Although Google has posted a unique warning to players that the game is unavailable on the platform, many have already fallen victim to fake apps. 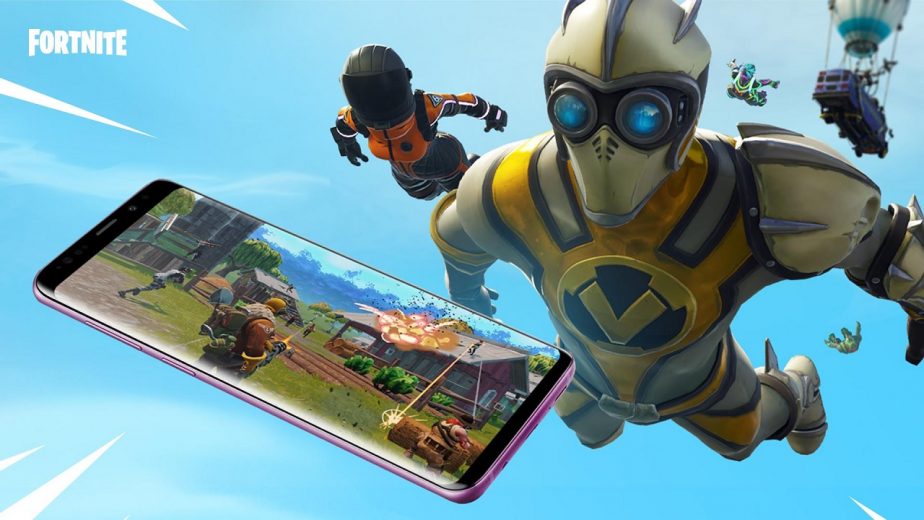 At present, the only way for gamers to download Fortnite on Android is to download the game directly from Epic Games’ website. Mobile security company Lookout has found that at least seven fake websites have already been created; all seven purported to offer fans the Android version of Fortnite. Instead, all seven actually infected users’ devices with malware. It’s likely that the opportunity would not have existed for these scammers to fool people if Fortnite had launched on the Google Play Store. As such, users who are looking to download the Fortnite Android beta should be especially careful; the game can only be found directly from Epic Games’ official website.

The primary reason why Epic Games likely decided to skip releasing on the Google Play Store is the cut which Google takes on app sales; a total of 30%. Although Epic does pay a similar amount to Apple on the iOS platform, there is actually no alternative on that platform. Unfortunately, while the Google Play Store itself has formidable anti-malware systems, bypassing the platform also bypasses the protections.