Ever since the reveal that Fallout 76 would be set in West Virginia, as revealed by the song “Country Roads” which played during the game’s teaser trailer, there has reportedly been a noted increase in interest in the state. Local websites and institutions have seen growing interest and are predicting even more.

The publisher of a local website called WVExplorer.com stated that their typical daily traffic had increased from around 2,000 people per day to closer to 30,000. Camden Park, a site in West Virginia, is set to appear in the game. One Park employee said that fans had called their offices to inquire about purchasing merchandise because of the inclusion.

Camden Park officials say it’s too early to tell what the impact will be from being featured in the “Fallout 76” WV-based video game, but they do say they are getting a lot of inquiries about the park. #EyewitnessWV pic.twitter.com/e6CTRih80y

A supervisor for the park stated that the site’s management expects increased interest as a result of Fallout 76; “This is kind of a first, that we have been in a video game, and that will impact us like this,” they said, “We’ve never had this kind of national publicity, so we are waiting to see what happens.” It’s unknown whether Bethesda anticipated this sort of knock-on effect that their game might have. 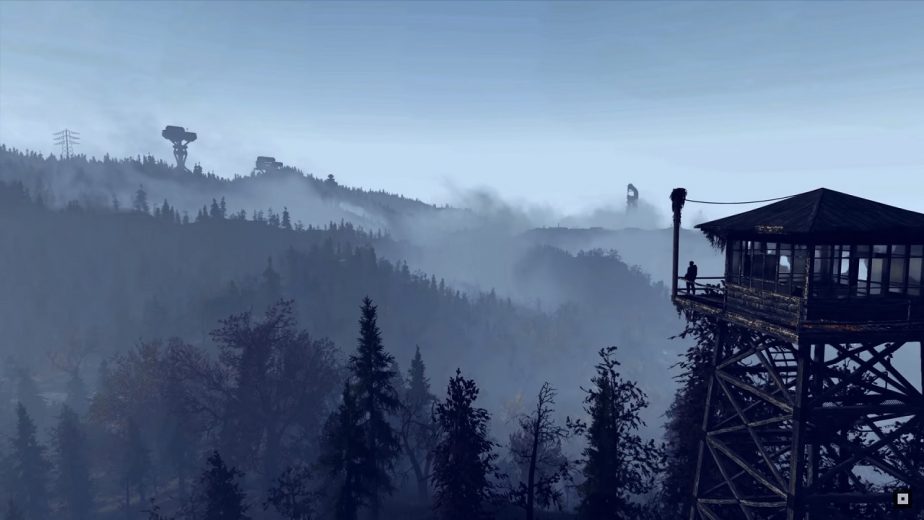 It’s possible that Bethesda could have anticipated the boost in interest that their work might have on the state. The studio recently announced that all proceeds from the sale of the cover of “Country Roads”; which featured in the game’s teaser trailer, would go to the charity Habitat for Humanity. In addition, the studio stated that it would be announcing other partnerships with the charity in coming months. Locations featured in Fallout 76 are likely to see a rise in interest; whether it’s through merchandise sales, web traffic, or actual boosts to local tourism. Either way, the scale of Fallout 76’s audience could well be sizable enough to have a notable and positive impact for the local economy if this trend continues.