At present, many questions remain unanswered about Fallout 76’s online component. Not all fans are happy about the switch to multiplayer, but at the moment it’s unclear what, if anything, Bethesda has sacrificed to implement it. One of the biggest questions at the moment surrounds the potential for online griefing, and PvP combat is at the heart of that. Speaking in a recent interview, Pete Hines explained a little of the game’s new “Revenge” mechanic. 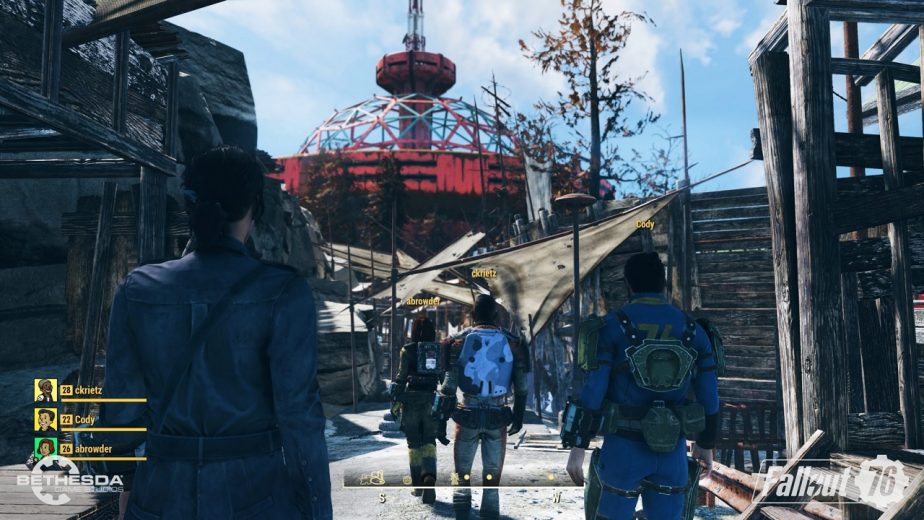 Speaking with Variety, Bethesda Vice-President Pete Hines explained that Fallout 76 wouldn’t be all about player-vs-player combat; “It is important to note this is not just a full on PVP game where you get in the world and everyone shoots everyone.” he said, “It’s more like a challenge to another player. You can’t just let things go unfettered. You don’t get all your shit looted if they kill you. There is a revenge thing you can opt into and try to go head-to-head.”

This matches up with previous comments made by Hines and Todd Howard about the game’s multiplayer interactions. It seems that PvP is optional to both parties, and either party can opt out at any time. While that might seem restrictive compared to other online games, Fallout fans will likely be pleased to know that they can’t simply be killed over and over again by a higher-level player. Hines recently compared this mechanic to how a deathclaw in Fallout 4 wouldn’t chase players across the map; if a player died, they could always leave the deathclaw and do something else. 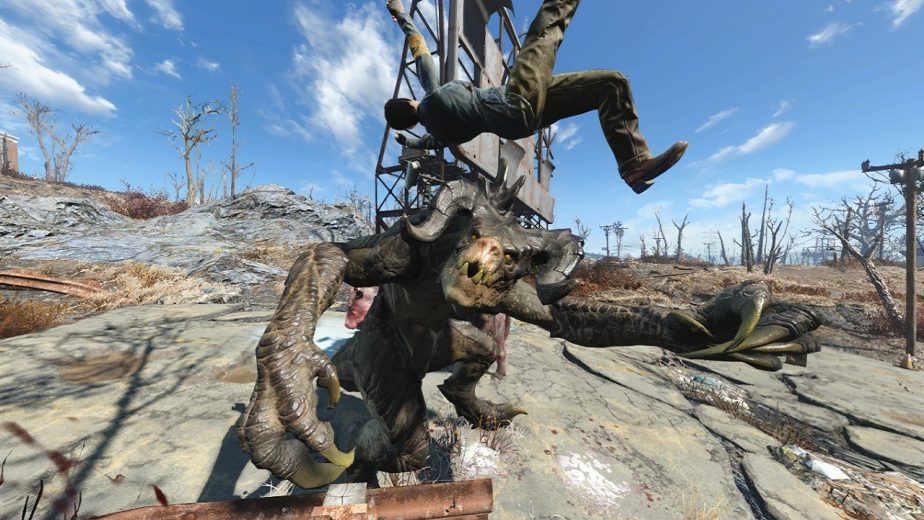 “This is not an MMO and this is not a battle royale,” said Hines, “It’s supposed to feel like they just left the vault… I think some people get it and and some absolutely do not. They think it’s straight up PVP. They think it’s running around and shooting folk or that you can’t play by yourself, or that nukes are going off every minute or that you can grief people. They’re judging it based on other things that say ‘online’ or ‘post apocalyptic.”

Thus far, Fallout 76 seems to place greater emphasis on trading with other players than fighting them. This theme of cooperation supports the theme of “building a new home” which was so predominant in the game’s trailers. While players seem to be able to fight if they so choose, Bethesda appears to be adopting multiplayer very carefully.

“The whole theme of this game is that you emerge and the world is a blank canvas,” explained Hines; “It’s your job to rebuild the world and everything that means.” 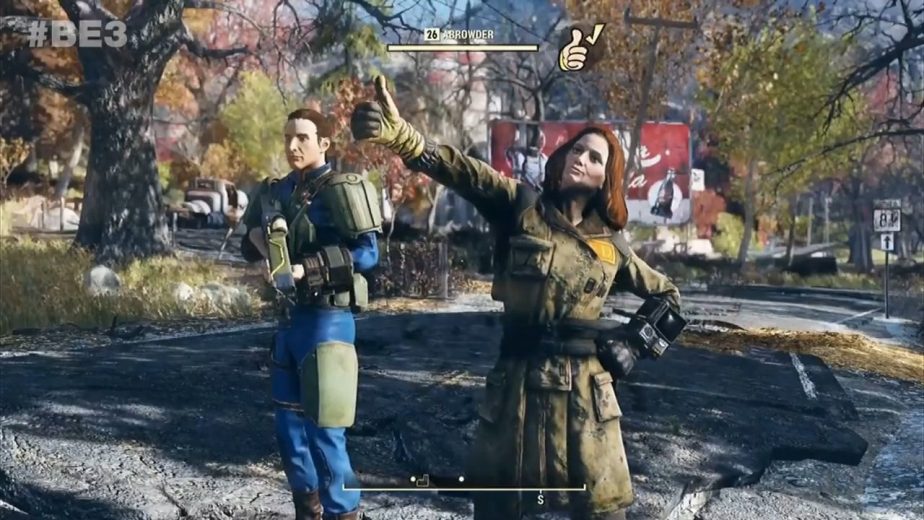