Documentary makers NoClip unveiled their “Making of Fallout 76” documentary today at E3. The documentary was packed full of revelations about the upcoming game and Bethesda’s production process. However, among the most interesting was the news that Bethesda will be implementing micro-transactions into the game. Don’t panic yet though; because Fallout 76’s DLC will be free as a result. 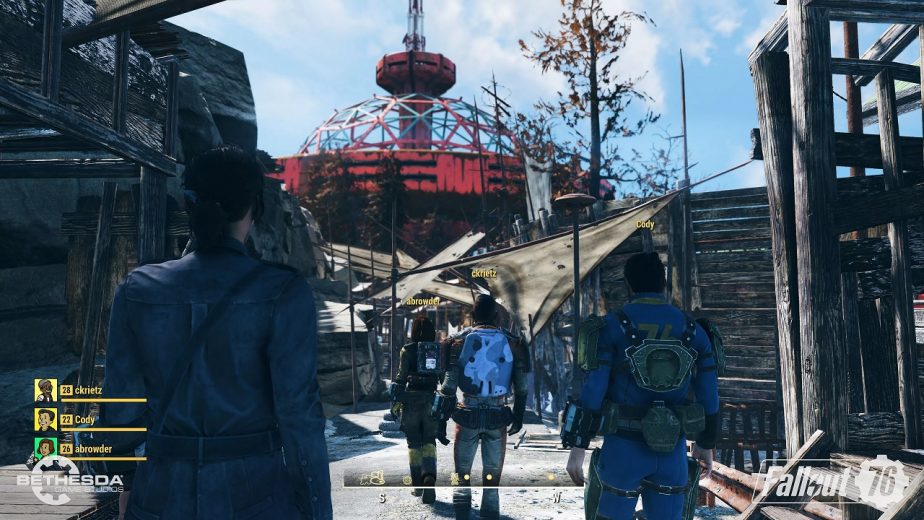 A New Business Model for DLC

The new business model which Bethesda is adopting for Fallout 76 means that all DLC for the upcoming game will be free. Although it hasn’t been stated yet, it’s possible that the game will not have a Season Pass of any kind as a result. Bethesda will also be implementing micro-transactions into the game, but they plan to use the profits from those to fund development of the game’s post-launch content. The micro-transactions will also be purely cosmetic.

Bethesda does not exactly have a good history with micro-transactions. Their attempt to implement micro-transactions into Elder Scrolls IV: Oblivion resulted in the “Horse Armor” meme; a term now widely used by gamers as a byword for poor-quality content that isn’t worth the price. Since then, Bethesda hasn’t sought to use micro-transactions in any of their core RPG titles. The move is unlikely to be popular initially among fans. However, the assurance that firstly, micro-transactions are purely cosmetic, and secondly, that cosmetic items can be gained through regular gameplay, should allay some fears. Additionally, the bonus that adding optional micro-transactions will make all of the game’s DLC free is very major. 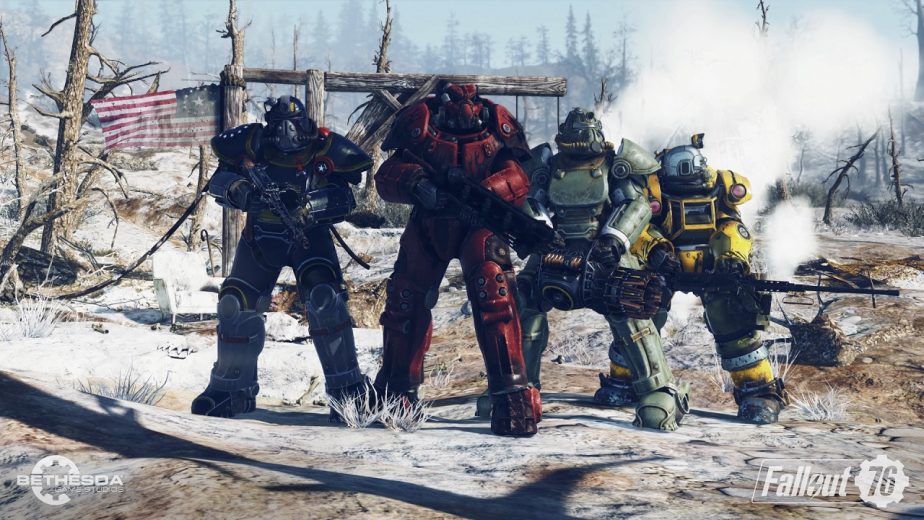 Core Bethesda RPGs tend to have two or three major DLC expansions and possibly a few smaller entries. Skyrim had the Dawnguard and Dragonborn expansions, for example, along with Hearthfire. Meanwhile, Fallout 4’s main expansions were Automatron, Far Harbor, and Nuka-World. The game also had the Wasteland Workshop, Contraptions Workshop, and Vault-Tec Workshop add-ons. All in all, Fallout 4’s DLC expansions totaled more than $60 of additional content. If Fallout 76 gets a similar amount of content but it’s all free, then fans may well be swayed on the addition of micro-transactions.