Mophidius, the company which developed and published Fallout: Wasteland Warfare, a tabletop wargame for the Fallout franchise, recently announced several new projects. According to the company, not only are they working on a narrative expansion for Wasteland Warfare, but they are also working on a separate Fallout tabletop RPG. While this project is still in development, Mophidius is aiming for a 2020 release date.

The news comes courtesy of a recent update posted on Mophidius’ website. According to the post, the company is developing; “two unique tabletop roleplaying game products based on the Fallout video game franchise. The first expanding on the narrative wargaming experience of Fallout: Wasteland Warfare, their licensed tabletop miniatures game, while a second more traditional tabletop RPG will follow using the company’s 2d20 system.” 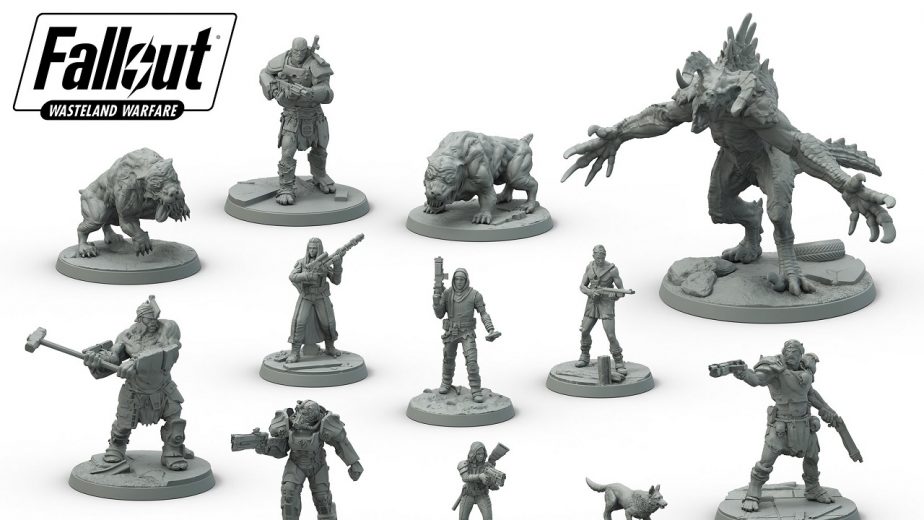 The first of these projects is a Roleplaying Game Expansion for Fallout: Wasteland Warfare. This project is due to release sometime in the summer of 2019. It will be playable standalone, or in conjunction with the existing Wasteland Warfare rules and miniatures. This book will feature; “complete rules for tabletop roleplaying in the wasteland,” as well as; “full rules for character creation, archetypes and original player ideas alongside existing characters from the Fallout universe. […] Delve into abandoned Vaults, ruined cities, strange facilities, and antiquated military bases. Encounter Super Mutants, Raiders, Survivors, Vault Dwellers, the Brotherhood of Steel, the Institute and the Enclave, and many more!”

Much less is known about Mophidius’ second project. However, it sounds as though it will be a wholly separate product from Wasteland Warfare. The 2d20 game system is something which Mophidius has used before in several other tabletop RPGs, including Mutant Chronicles, Conan, and Star Trek Adventures. For now, they aren’t giving anything else away. In all likelihood, fans may not hear much until after the release of the Roleplaying Game Expansion for Wasteland Warfare, at some point this summer.