The final of three announced DLC expansions of Far Cry 5; Dead Living Zombies was expected to release around the end of August or early next month. However, the DLC appears to have been accidentally released early on the Xbox One. (As reported by Windows Central.) Players have been able to download and play the DLC, although Microsoft appears to be attempting to restrict access again.

Until now, very little was known about Dead Living Zombies. Now, thanks to this accidental release, we now know that the DLC features a series of seven scenarios. In each one, the movie director character of Guy Marvel directs you in fighting against waves of zombies. Now that the DLC’s Xbox Store page is visible, it can be seen that Dead Living Zombies was scheduled to release on the 28th of August. However, gamers recently discovered that a new download had appeared in Far Cry 5’s “Ready to Install” section. This download, entitled “DLC – Zombies” was 177.9 MB in total, and allows players to access Dead Living Zombies early. The DLC cannot be purchased early, but can be downloaded by players who own Far Cry 5’s Gold Edition or the Season Pass. 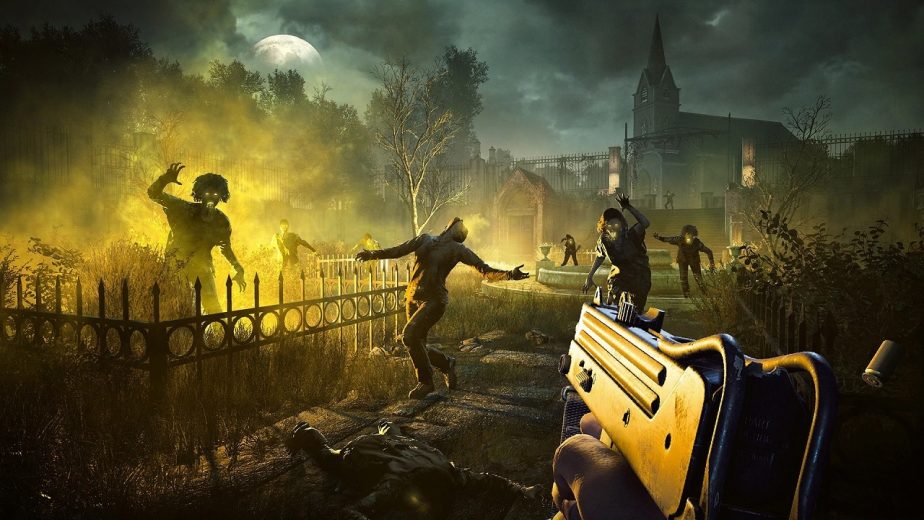 Since gamers first started to notice, it appears that either Microsoft or Ubisoft has noticed and started taking steps to restrict access again. Some players attempting to download the DLC recently have been unable to, or have had to hunt down the file in the Xbox Store directly. It is very likely that Microsoft will close off access to the DLC as soon as they can. However, it seems that a lot of gamers have already been able to access the DLC ahead of schedule. Presumably, the DLC will still release fully, and on other platforms, on the 28th of August. The companies involved have yet to explain what caused this accidental early release.