Fortnite Battle Royale players have been expecting a huge rift event to happen on Tuesday, August 21, but it seems that Epic Games planned to bring the event with 5.30 patch. The patch was postponed for Thursday, August 23, and the event will happen one day later.

Rift on the sky is supposed to completely shrink and disappear from the in-game world, which means that this could be the biggest event of season 5. While it may not be as big as the missile launch event, it could bring some massive changes to the island. 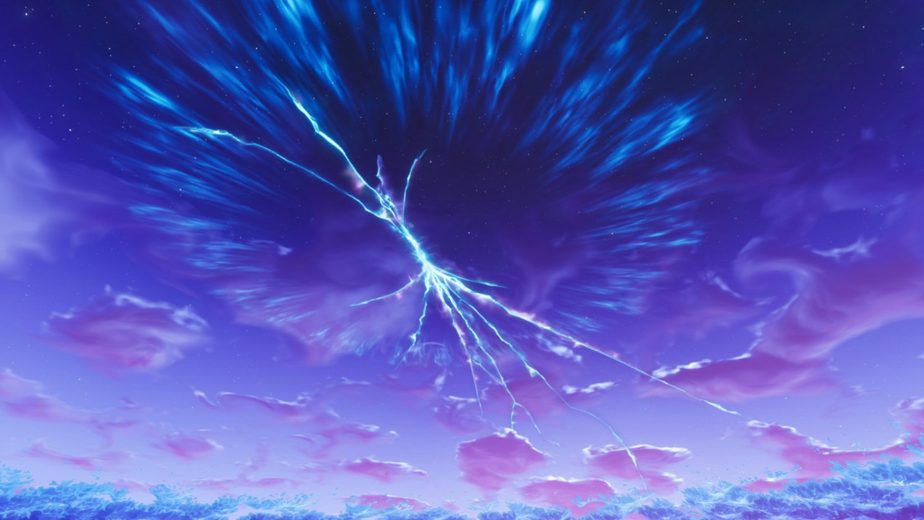 Season 5 was introduced by rifts, so making them disappear is going to be a huge thing. These rifts have brought a couple of new locations and points of interest on the map, so it is going to be interesting to see what happens with these places on August 24.

The event is scheduled to start at 4:00 AM ET (8:00 AM GMT), but it is currently unknown whether or not players will be able to witness it live. Considering that Epic Games made most of the recent events happen live in the game, we expect the rift event to be no different.

It is interesting to note that the special Road Trip skin will also be released on Friday. The requirement for this skin is completing all challenges in seven different weeks, and Fortnite Battle Royale players will receive week 7 challenges on the day of the event.

The missile launch event included the special Blockbuster skin, the Visitor, so it won’t be surprising if the video game developer does a similar thing this season. The timing is perfect, and the upcoming change may be Epic Games’ way to bring the new skin to the game and introduce us to it.

Patch 5.30 will be released on Thursday, and beside the new skin, it will also bring a new item and several gameplay changes.