It’s been over a decade since Soulja Boy Tell’em’s “Crank That” first released back in 2007. Even with all that time gone by, the popularity of both the song and the dance has remained massive. Now there is great news for Soulja Boy fans who play Fortnite. A Fortnite “Crank That” emote may be on its way to the game.

What Do We Know About the Fortnite “Crank That” Emote?

At this point, we know almost nothing about the Fortnite “Crank That” emote, except that it might exist. This rumor comes right from Soulja Boy himself. He recently posted this tweet:

The tweet reads, “A little bug told me that Crank That Soulja Boy emote is coming soon to @FortniteGame.”

That’s literally all we have at this point. The source obviously is solid—after all, it is Soulja Boy himself. It does not prove anything, but the rumor is coming more or less “from the top.” It would be strange for him to make this kind of announcement if there were not some truth in it. Of course, only Epic Games can officially confirm whether it is for real. 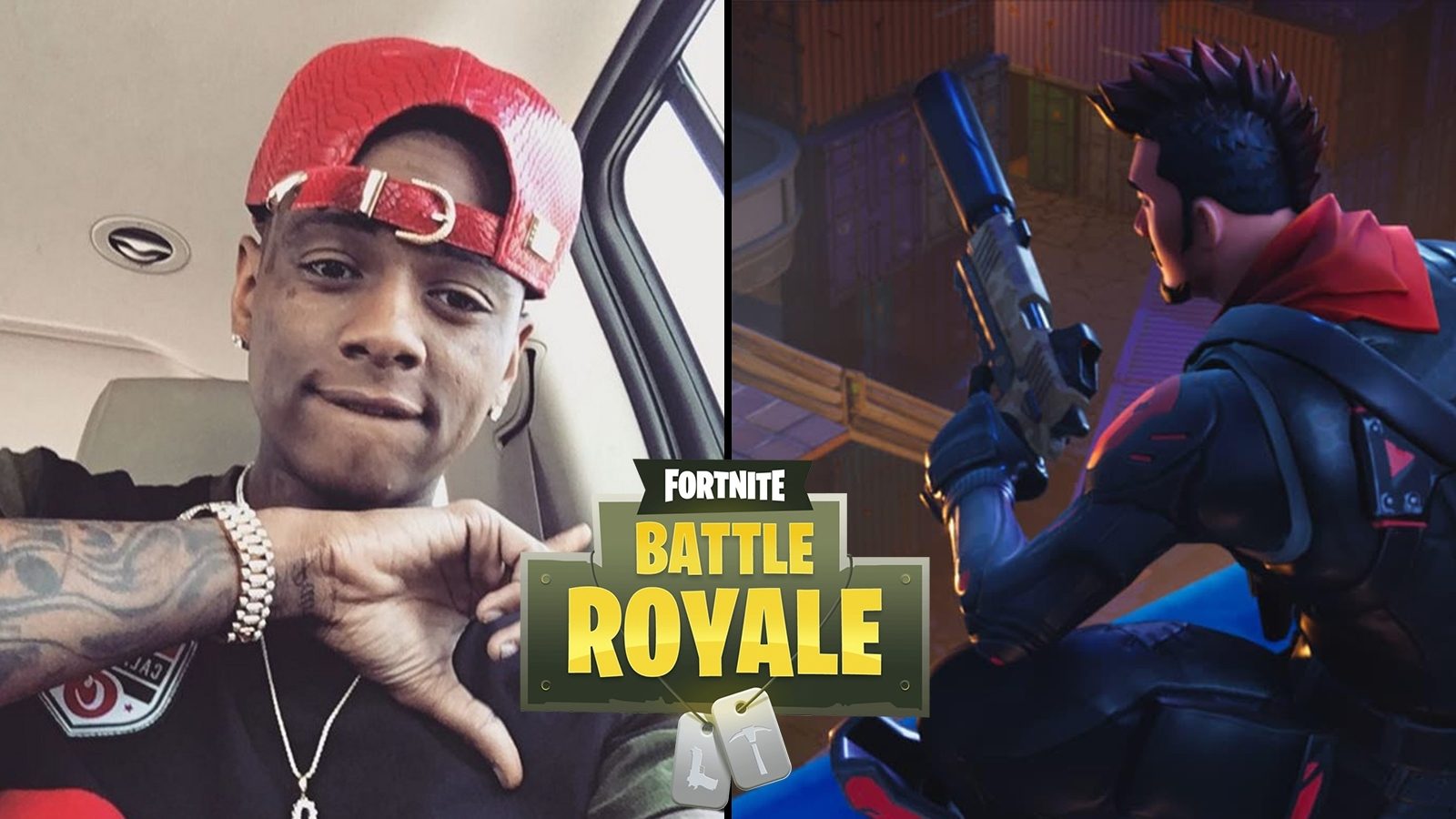 We will probably get the first unofficial confirmation from dataminers. This regularly happens before we see new emotes added to the game. Through these leaks, we often get pretty extensive information on what is coming up in Fortnite.

For those who are not aware, Soulja Boy is a massive fan of Fortnite. Recently, he won his first Fortnite match while streaming live. So a deal between him and Epic Games would not be surprising.

So keep an eye on our Fortnite news feed. If we hear any more rumors about the Soulja Boy “Crank That” Fortnite emote (or an official confirmation), we will share them with you right away.