Even though season eight and the week one challenges kick off today in Battle Royale, not all things are bright and shiny for players. There are a good number of known issues in Fortnite that are plaguing users. Thankfully, Epic Games does know about them so we do expect to see some fixes for these issues in the coming days.

The Fortnite known issues were revealed in the patch notes for the release of season eight. Those patch notes are extensive enough already so we won’t make you go through all of them. Instead, we have the full list for you to check out so it saves you some precious time. It’s important to know about these issues so you are aware of them while playing the game. 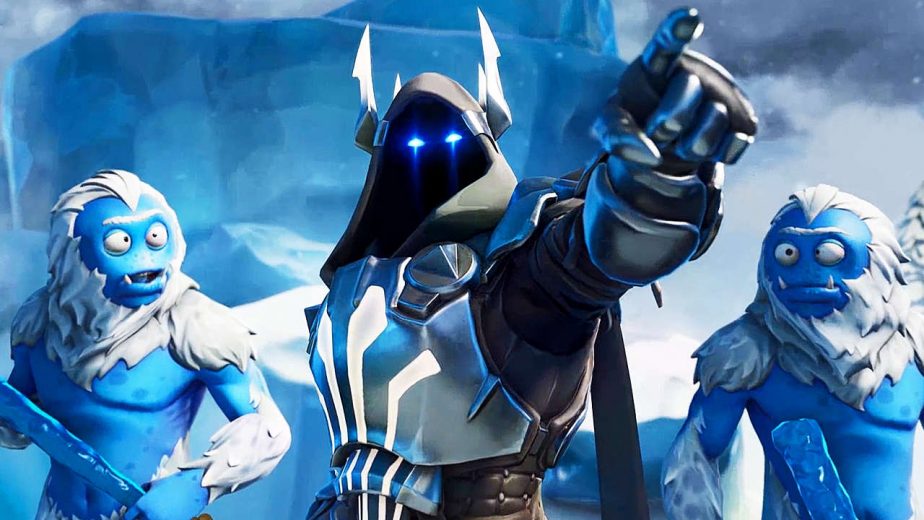 You can full list of the known issues in Battle Royale below, courtesy of the version 8.00 update patch notes and the sub-Reddit:

Epic Games posted those known issues for Fortnite itself so it is aware of these problems and are working on them. You can find the full message regarding these problems from the team below:

“We’re aware of some issues that popped up along with the launch of Season 8. We wanted to give you a list of what we’re tracking based on your reports and issues that are being resolved. If you see anything missing, please drop a comment and let us know!”