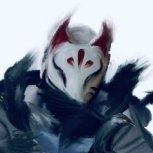 Reasons to why you subscribe to Game Subscription Services