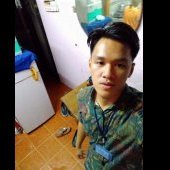 PUBG Has been banned in NEPAL