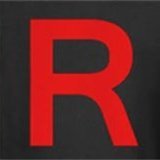 Which Switch Would You Buy