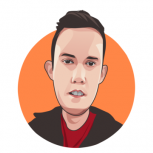 If you could only play 1 video game..