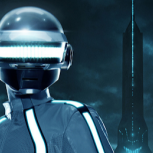 What do you do when you are bored from games?