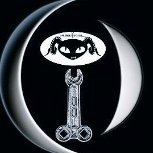 By Tool920, February 9 in Video Games