Earlier today, DICE released a major Battlefield 5 update. While the more visible portion of this was the new content release for Overture, the first chapter of Tides of War, there was also a sizeable patch launching alongside it. The full patch notes were released on the official Battlefield 5 website today too, and detail an array of bug fixes and balance changes.

While the new content additions, such as The Last Tiger War Story and Panzerstorm map, are significant, the latest Battlefield 5 update and its balance changes may be just as relevant in the long run. Firstly, the update brings performance and stability improvements for ray tracing, for those PC players lucky enough to have the hardware to utilise it. After that, the patch notes turn to various bug fixes before reaching something more significant; “Made tweaks to the Conquest Soft Catch-up mechanics,” reads the patch notes; “The catch-up will now only be activated when the losing team is very far behind instead of rounds that are fairly close.” 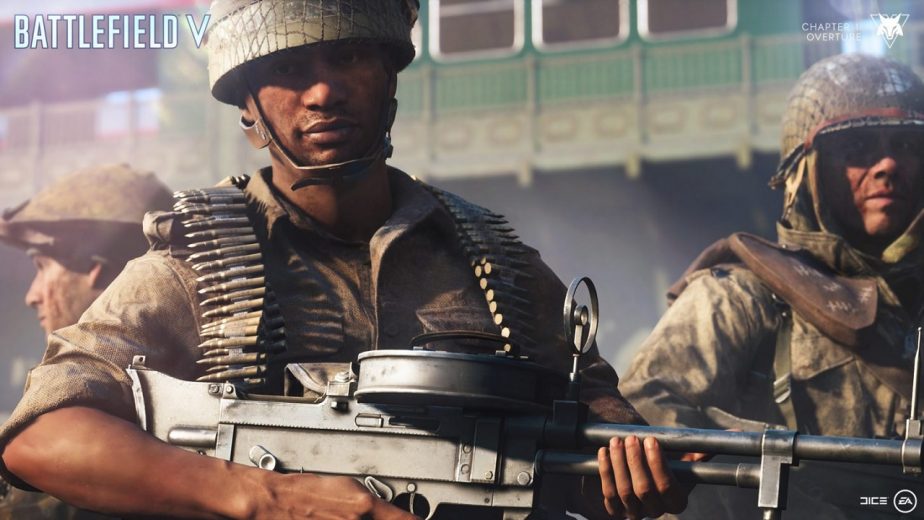 The issue of soft catch-up in Conquest emerged recently after DICE admitted that the mechanics existed; prompted by fan debate online over whether they did or not. Following criticism of the current setup, DICE promised changes, and now the studio has delivered. Adjustments affect airplane ammo and zooming, with planes also getting a general health buff; “Dogfights should no longer be determined by an almost guaranteed part disable. Players will have to focus fire on parts to get disables, or they will need to equip higher caliber, but lower rate of fire weapons to do effective part damage. This should deepen the experience in dogfighting and plane customization.”

A wide variety of weapon tweaks are also in the update; ranging from vehicle weapons to infantry firearms to the Panzerfaust. The latter of which actually received significant changes, with better damage for poor hits and plenty more. You can peruse the full patch notes at your leisure on the Battlefield website.