The latest God of War was a huge success by practically every measure. Indeed, the game performed so remarkably well that it could cause a sea change in the gaming industry as studios see that story-based, singe-player games still have a very active audience. Given the success of Santa Monica Studio’s latest game, it’s only a matter of time before fans hear word of a sequel. The studio actually posted a new job listing for a character artist to work on new “gods, creatures, and props” recently; a strong indication that early work may have already begun on the next game. So, which of the Norse realms might fans get to see in God of War 5?

The God of War Realms Seen So Far: Midgard, Alfheim, and Helheim

In Norse mythology, there are nine different realms, all connected by Yggdrasil, the World Tree. Midgard is the most familiar one; the real, human world. Midgard is also the primary realm to feature in the latest God of War; the realm in which the majority of the game takes place. Gameplay in Midgard was centred around the Lake of Nine, a site with portals connecting to the rest of the realms. A further five of the Norse realms also appeared in the game; namely, Alfheim, Helheim, Muspelheim. Niflheim, and Jotunheim. 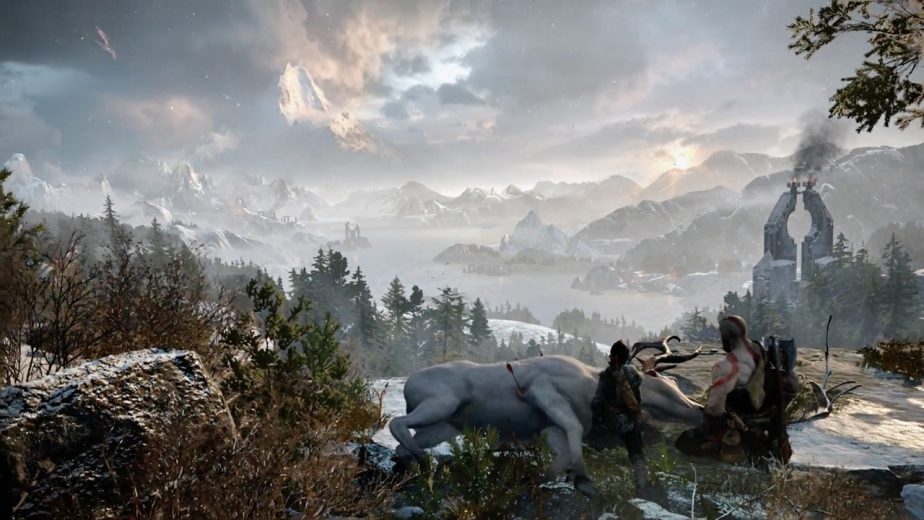 Alfheim played a major part in God of War, with Dark Elves appearing as a notable enemy faction. The game’s Light Elves have only made fleeting appearances thus far, however, and it’s known that they are looking for the god Freyr. Thus, Alfheim could certainly make a repeat appearance in God of War 5. Helheim also featured in a large capacity, with two separate trips to its frozen wastes occurring in the story. The fact that it’s overflowing with the dead was hinted at as a future problem that may need to be dealt with, however, and there is still plenty unknown about it. Jormungandr has already appeared, but the World Serpent’s siblings, Fenris and Hel (ruler of Helheim), have yet to appear. Given their parentage, it could be that they haven’t actually been born yet. 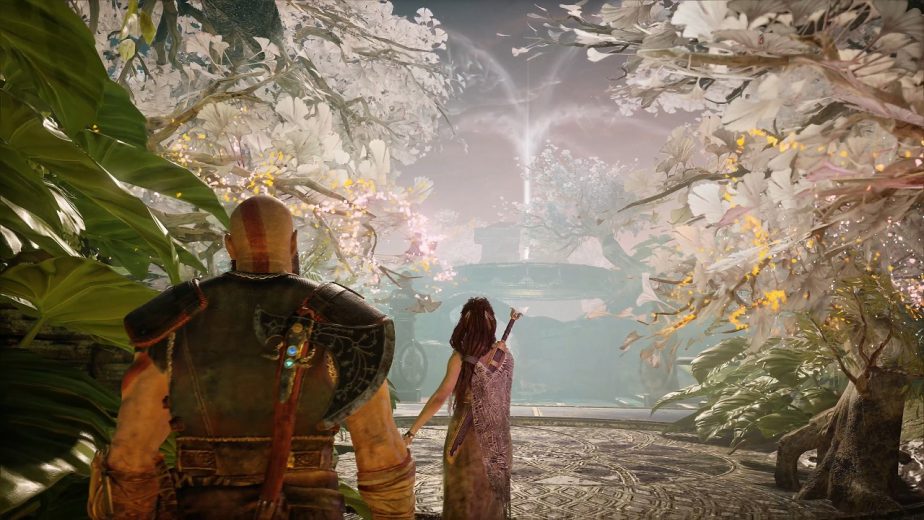 The God of War Realms Seen So Far: Muspelheim, Niflheim, and Jotunheim

The other three realms which appeared in God of War made only minor appearances. Muspelheim served as an optional challenge mode area, with a single Valkyrie boss. Niflheim also appeared only briefly, and finally, Jotunheim was only visited at the very end of the story. All three could be fleshed out more and given a larger role in God of War 5. As the home of the fire giant Surtr, Muspelheim certainly plays a major role in the events of Ragnarok… 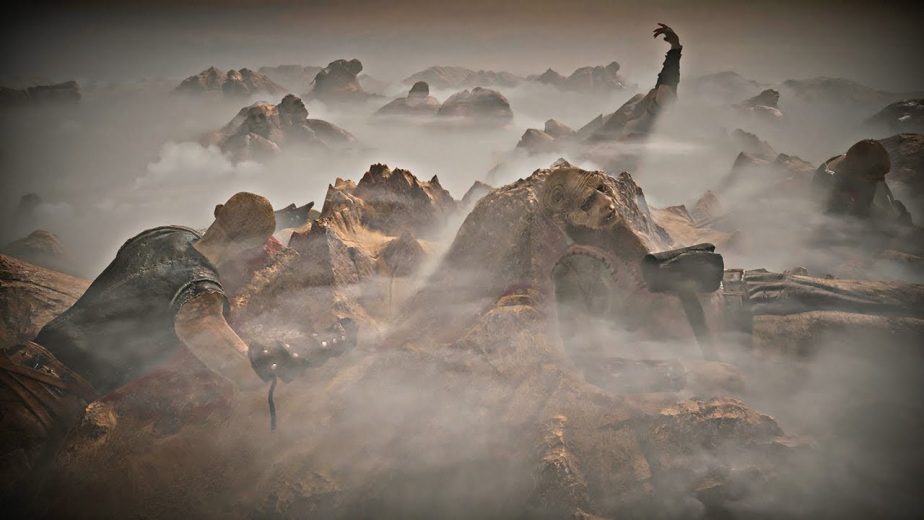 The God of War Realms Yet to Appear

Of the three God of War realms that have yet to appear in the game, two are particularly important to the story. The one that might not be is Nidavellir, also known as Svartalfheim. The home of the dwarves, this realm is mentioned a few times during the game, mostly by Mimir. It’s certainly a possible setting, but the other two realms are of far greater significance; Asgard and Vanaheim. 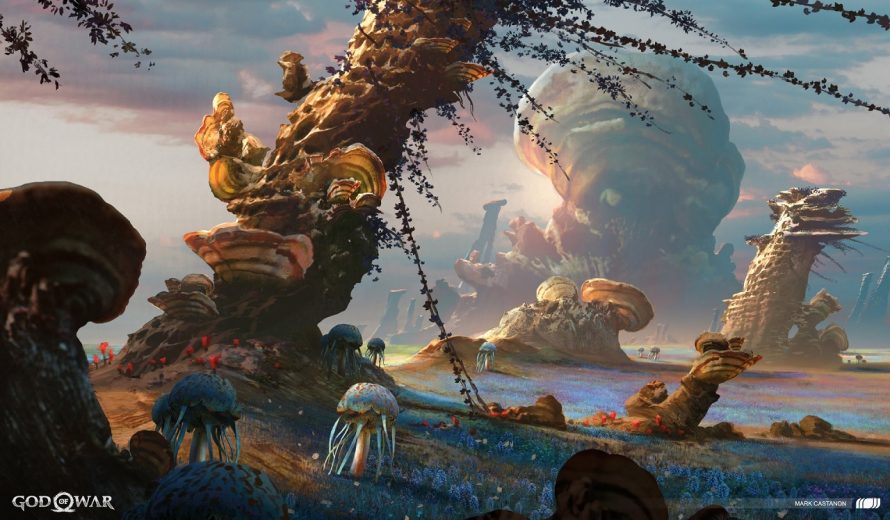 These two realms are the home of the two formerly-warring factions of gods; the Aesir and the Vanir. Given the ending of God of War, and whom Kratos left slain by that point, the Aesir have plenty of reasons to hunt him down. Certainly, Thor was even teased during a post-ending cutscene, most likely seeking vengeance for the deaths of his sons. As their stronghold, Asgard is also the home of Odin, who was strongly implied to be a major villain for the new Norse arc (quite possibly the main villain). The Vanir, on the other hand, are bitter enemies of the Aesir. Were it not for Freyja’s newfound hatred of Kratos, they might make for valuable allies against the Aesir. Unfortunately, it could well be that Freyja enlists their help in getting her own revenge. Their home realm, Vanaheim, was glimpsed briefly through a window in Freyja’s home. Concept art of it was also recently released online. It certainly has the potential to be a major new setting for God of War 5; especially if the Vanir are deployed against Kratos first, before the Aesir involve themselves. Given that Odin has been portrayed as the overarching villain, that is certainly a possibility. Kratos may find himself contending with Freyja and her kin before facing the Allfather.