With less than a month to go until Assassin’s Creed Odyssey’s October release, Ubisoft has now unveiled the game’s minimum and recommended PC specs so players can ensure their machine is able to run the game when it launches. 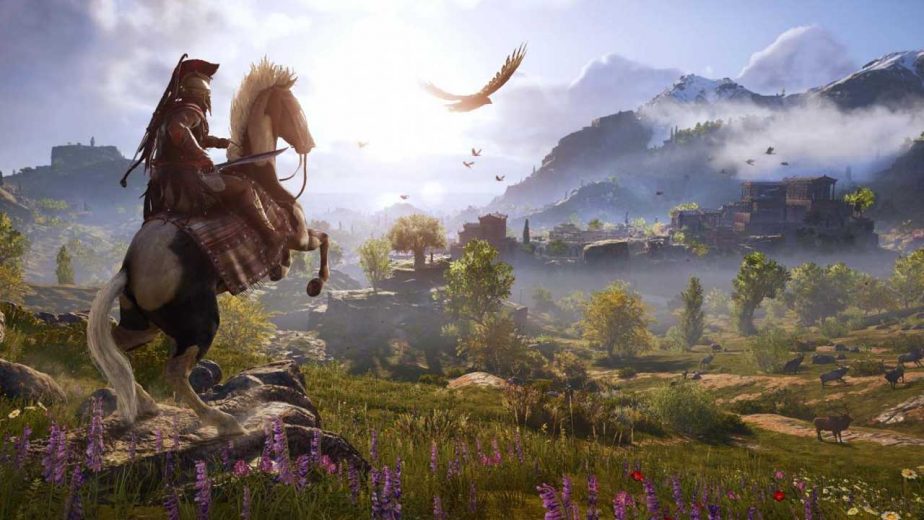 According to the announcement post in which the PC specs were revealed, the PC version of Assassin’s Creed Odyssey isn’t merely a port of the console versions but is in fact a hand-tailored experience that was built by dedicated PC teams at Ubisoft Kiev and Ubisoft Quebec. As such, those playing on PC will have access to special features not found on the console versions:

“Having a dedicated team on the PC version allows us to offer the level of customization that PC players expect, which will enable them to adapt the experience to their PC configuration. The PC version of Assassin’s Creed Odyssey will also include unique features not found in the console versions, such as benchmark tools to test the different graphics settings, and a toggle option for dynamic resolution rendering to uncap the framerate.”

Assassin’s Creed Odyssey will launch for PC and consoles on October 5. For more on the latest Assassin’s Creed entry, be sure to read about how it won’t have any sort of multiplayer battle royale mode, but it *will* have a highly customizable RPG-esque combat skills system.