Inon Zur, the long-time series composer for the Fallout franchise, has returned to write the Fallout 76 soundtrack. Zur has written the soundtrack for every core Fallout title since Fallout Tactics: Brotherhood of Steel, released in 2001. He recently confirmed his return for Fallout 76 in an interview with Variety. During the interview, he described the new soundtrack as “one of my most unique scores to date.”

Inon Zur is renowned as the composer for the Fallout series. He has composed for every one of Bethesda’s Fallout titles, including Fallout: New Vegas. In fact, his experience goes back even further, to the early days when Fallout was still owned by Interplay Entertainment. Aside from his Fallout pedigree, Zur has also composed for the Dragon Age series, as well as Prince of Persia. Speaking with Variety, Zur described working with Mark Lampert, the game’s audio director, and Todd Howard to create a; “sophisticated and emotional score that takes the player on a whole new journey.” 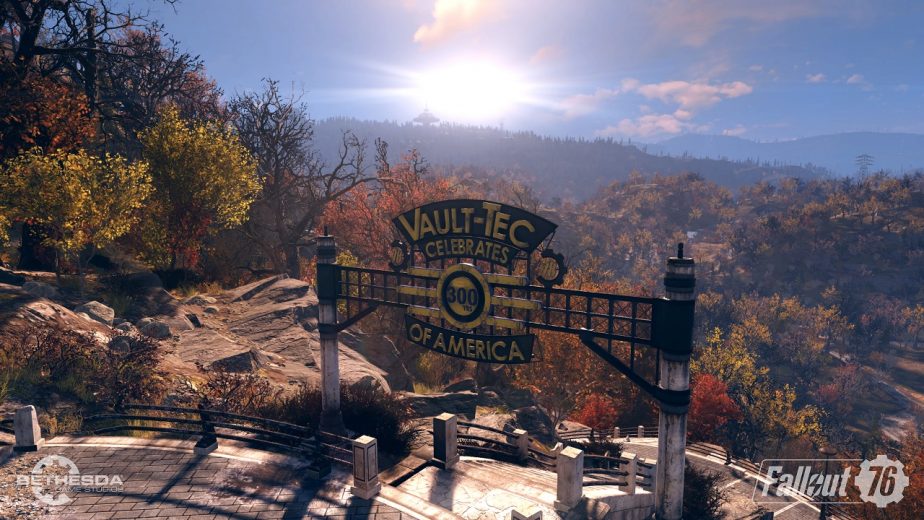 “To make the experience even more epic,” he explained; “we had the Budapest Film Orchestra perform and record the score, as well as the amazing Lyris String Quartet. I believe that this is one of my most unique scores to date, and I can’t wait to share it with everyone”.

Mark Lampert praised Zur’s return for Fallout 76 and his influence on the series; “His work helps create that familiar Fallout sound that roots us in the series, but also sculpts and evolves that sound towards the elements that make Fallout 76 unique; working together to rebuild, looking to the future, and the dramatic, rolling landscape of West Virginia. We look forward to everyone getting the chance to enjoy this music and the game world as we did while putting it all together.”