Last weekend 3D Realms invited everyone to PAX South, showing off some new stuff for their upcoming throwback FPS Ion Maiden. As you may already be aware of, Ion Maiden is as close to a spiritual successor to Duke Nukem 3D as you can get, even down to using the very same engine that powered the 1996 classic. Although Ion Maiden will definitely be pushing the engine to its very limits. And while you are waiting for the full game to be released, an early access preview demo has been available on Steam and GOG since last year. This demo contains exclusive levels which will NOT be in the full game. 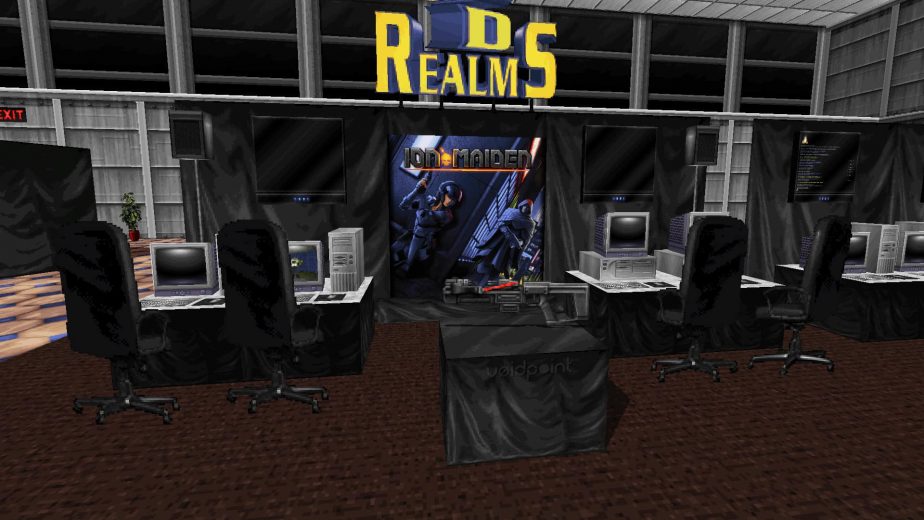 3D Realms went the extra mile to advertise their PAX South booth, even down to recreating it in the engine of their new upcoming title “Ion Maiden”.

People who attended 3D Realms’ PAX South booth however were treated to something amazing. A brand new level featuring entirely new weapons AND a new addition in alternate firing modes. Dubbed “Heskel’s House of Horrors” (Heskel being the main villain of the game), this level shows off some of the other stuff you can expect from the full version of the game. And shortly after their PAX showcase, 3D Realms added “Heskel’s House of Horrors” to the Early Access Preview Demo in a recent update. 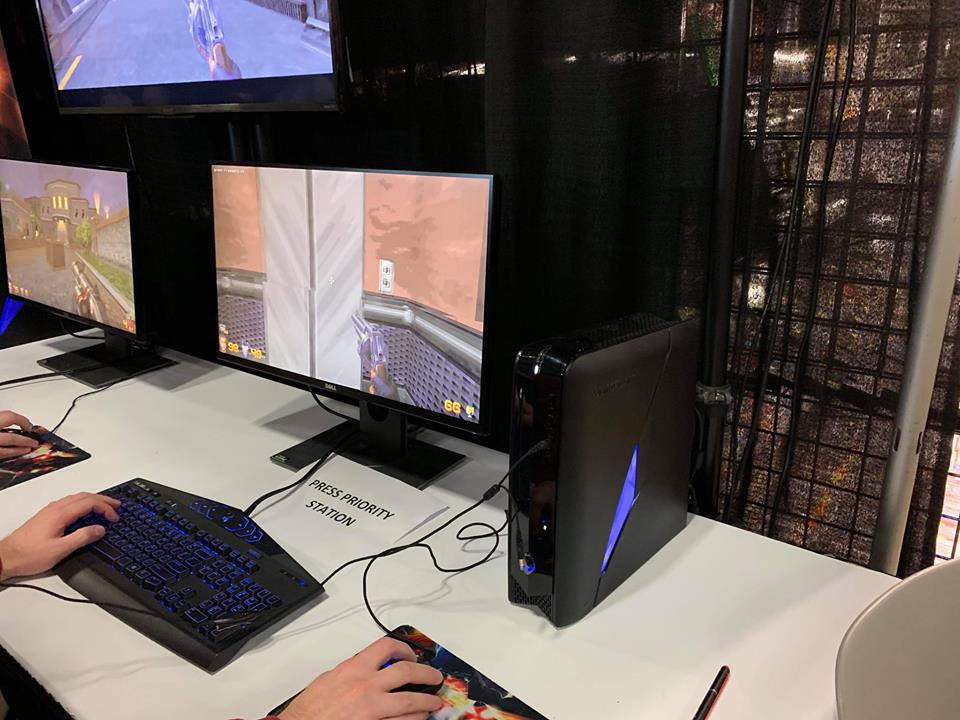 The new Ion Maiden level being played at PAX South. Alienware kindly helped out with the event.

The main attraction of the new level is the Ion Bow, a crossbow firing laser bolts at your enemies. It’s so cool in fact that 3D Realms showed off a real life replica of the gun at their PAX South booth. So far in the new level the crossbow has two firing modes. The primary mode fires a single bolt while the alt fire will shoot a row of bolts, similar to how some enemies would fire bolts at you. You may also remember the minigun that was being teased at the end of the main demo. I am quite pleased to say it makes a return in Heskel’s House of Horrors, complete with an alt fire pre-spin. 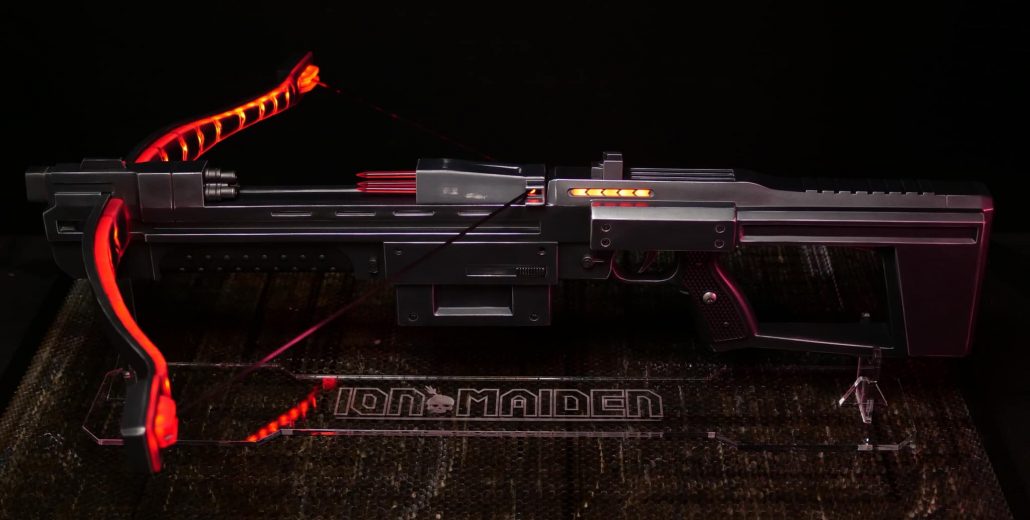 If you’ve already bought Ion Maiden on Steam, the update will already have been released. But if for some reason you haven’t grabbed the game yet, head over to Steam and do so now! And if you’re still not sold on trying out this awesome piece of oldschool FPS action, check out the trailer for the new content update below!