Can’t wait for Fortnite Season 7? Well, you don’t have to much longer. Season 7 starts tomorrow! For the past three days, the Fortnite Twitter account has released a new teaser image each day, promising us wintry fun for the holidays. And the latest may be the most exciting yet, because it seems to hint that we’ll be flying airplanes.

Check Out the Fortnite Season 7 Teaser Airplane For Yourself

The picture shows a figure who looks like a yeti in the foreground on a zipline. The zipline was featured in yesterday’s teaser as well. But what is really exciting is something tiny hidden away in the background … 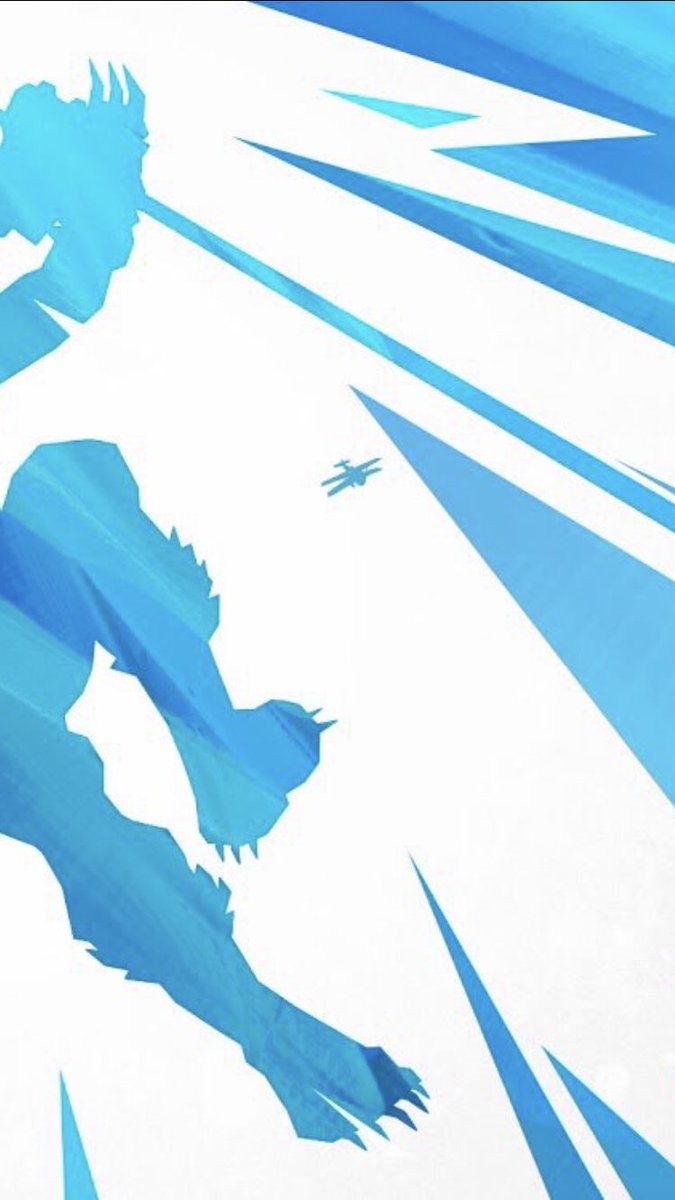 In this close-up image, you can clearly make out a biplane!

So here is a quick list of what we have seen in the teaser images:

There are a thousand ways one could imagine these different elements being connected to one another. But given the biplane and the phrase “ascend to new heights,” we are guessing that is a way to reach the top of a mountain, with snowboarding and ziplines offering routes back down.

How do the yeti and the figure in the medieval armor fit into it? That is anyone’s guess. Biplanes and figures in medieval armor don’t really seem like they would usually go together. But it’s Fortnite—so anything is possible.

When does Fortnite Season 7 start? The answer is tomorrow, Thursday, December 6th. Referencing standard patch times, the season should launch (along with the biplanes) at around 4 AM EDT. While you are waiting, catch up on all of our Fortnite news.