Following the release of the latest patch on the 4th of December, Bethesda has announced another update coming soon. As such, players can now expect at least two more Fallout 76 patches coming in December. The first adds several new features and fixes for the C.A.M.P. system and more. The second, newly announced, patch apparently focuses on; “stability and other concerns raised by the community.”

The Two Fallout 76 Patches Still to Come in December

Bethesda recently began a news blog called Fallout 76: Inside the Vault. The first of these laid out plans for two Fallout 76 patches; one on the 4th of December and one on the 11th. The newly released second blog post adds a new patch to the schedule, due to release on the 18th of December. It’s entirely possible that Bethesda may release one or more Fallout 76 patches after the 18th and before the end of the month, but with work likely to pause briefly for end-of-year holidays, players may have to wait until January for more. 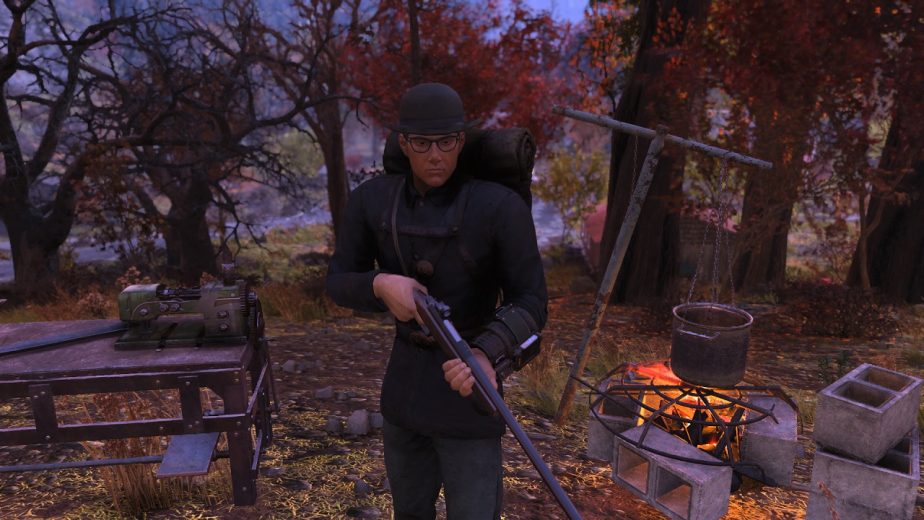 The first of the two Fallout 76 patches now due for December release is a general patch like that which launched on the 4th. It does take a specific focus on the game’s C.A.M.P. system, however, with improvements coming as well as a new building tool; “This update will also include a new C.A.M.P. feature we’ve been referring to as ‘Bulldozing’. Any actual bulldozers that once existed in Appalachia have long since become useless hunks of metal. However, you can still use this feature to clear out rocks, small trees, and other debris to help make building objects easier than ever. This will happen automatically as you build on top of, or very near, these obstructions.”

Notably, the update on the 11th will add the ability for players to respec their SPECIAL points after they reach level 50. Thus far, Bethesda hasn’t said much specific about the new patch scheduled for the 18th. However, they do state that; “This patch will continue our focus on stability and other concerns raised by the community.”