The main focus of a fighting game has always been the character balance. Competitive gamers will always stand on watch for any unfair advantage a character can have over others. Of course, Masahiro Sakurai is aware of this and has brought his opinion about character balance in Smash Bros.

Super Smash Bros Ultimate is currently a heavy topic of discussion in the competitive fighting game community. The split centers around the debate about considering it a party game or a competitive fighter.  Of course, one of the most talked about topics is character dominance over other characters. 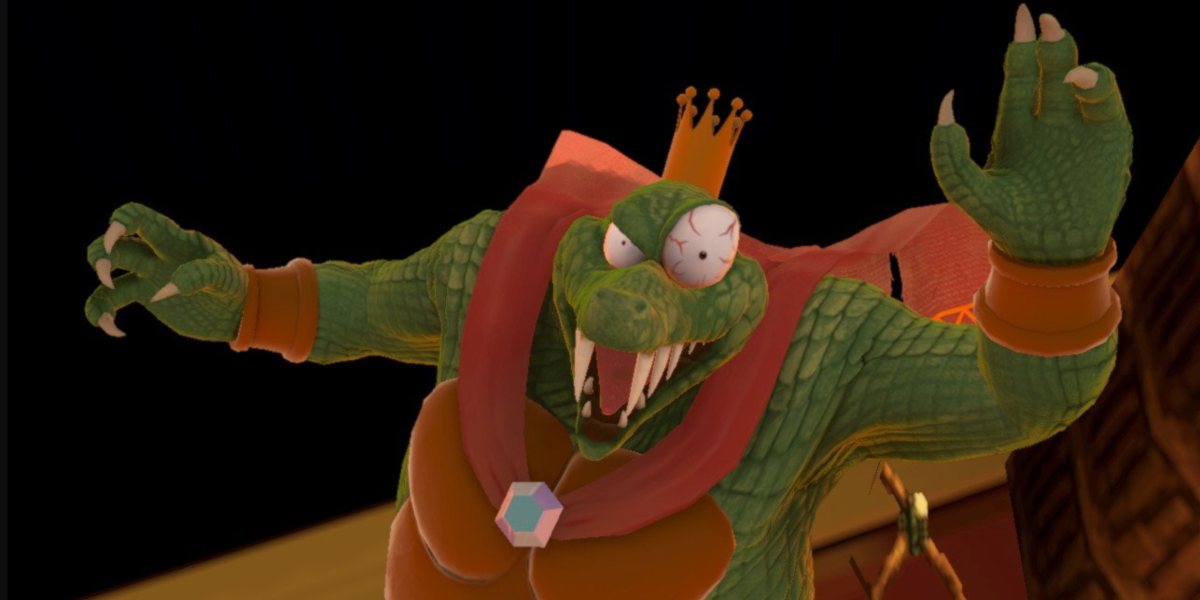 In a Famitsu article – translated by Kotaku – Masahiro Sakurai revealed internal data for Smash Ultimate. According to the data, characters that people thought were “broken” like King K. Rool turned out to be far from it. “His win rate is over all 51.9%,” Sakurai wrote. “In VIP matches it’s 48.9%.”

For clarification, VIP matches are what Americans know as Elite Smash. This Online mode is reserved for players with a high enough GSP (Global Smash Power) rate. With this, Sakurai learn whether or not a character is more viable than others. However, it seems like the game is surprisingly balanced as every character has their own defining playstyle.

Not only that, but Masahiro Sakurai also revealed who players are currently favoring. “The most-used character is Cloud. In addition, the most commonly used character in VIP matches is Ganondorf. However, in said VIP matches Ganondorf’s win rate is only 47.9%, which puts him low in the battle rankings.”

To conclude, Masahiro Sakurai says that he’s happy about the current state of Smash Bros Ultimate. Furthermore, he noted that the game will not need any dramatic changes in the future. However, he also will leave the opinions on changes to his balancing team to avoid stagnation.

What do you think about the character balance in Smash Bros Ultimate? Do you agree with Masahiro Sakurai’s views on the game? Let us know your thoughts on the VGR Forums.