Depending on who you ask the thought of Mass Effect and Dragon Age being influenced by BioWare’s upcoming multiplayer game, Anthem, may be the worst thing they’ve ever heard or a beacon of hope for the future of the company. While Mass Effect Andromeda failed to live up to expectations, it was ultimately a single player experience with multiplayer elements. This doesn’t mean that Mass Effect and Dragon Age titles in the future will be mostly multiplayer, but will instead have live-service features implemented.

Games as a service usually points to monetization through the use of microtransactions and paid DLC, however, according to VG24/7, BioWare has stated that “all future story DLC or content updates for Anthem will be free.” Of course, that won’t stop the game from including ways to use real-life money, but it does mean that you won’t be stuck behind a paywall for pivotal story missions.

Mark Darrah, Anthem’s executive producer spoke during PAX West about how Tarsis, the main hub in the game, is the “primary place where we do the reactive storytelling.” To put it bluntly: it appears Tarsis will evolve and react to your actions as you progress throughout Anthem’s story-line, rather than remain the same constantly. 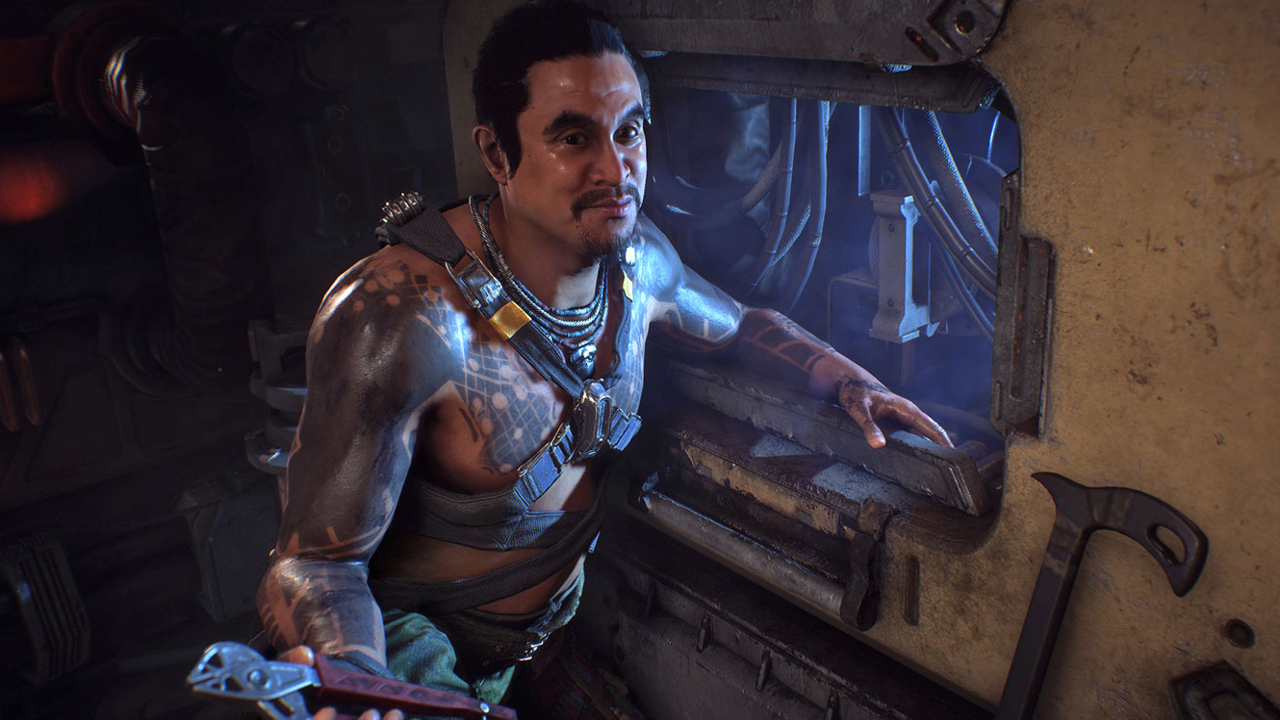 Darrah also mentioned that “[Tarsis] is a reactive space, a space that feels more living, more alive. And I think going forward with future Dragon Age games, or others games, that you’re going to see that reactivity, that depth in our hubs that we’re bringing out in Anthem.”

If we were to give a (speculated) example of what that may look like, we’d perhaps compare it to events that occur in MMOs, only these quests will remain there forever and are used to carry the story forward whenever the player so chooses. To have that sort of feature in Dragon Age and Mass Effect sounds interesting, but some fans may think differently.