In a recent interview, Dmitry Glukhovsky, the Russian author of the Metro 2033 novels which inspired the Metro game franchise, has heavily criticised Andrzej Sapkowski, the author of The Witcher novels. The criticism comes after news that Sapkowski has retroactively demanded millions of dollars’ worth in royalty payments for CD Projekt’s use of his world.

The strength of Sapkowski’s legal position is certainly questionable. He sold the rights to The Witcher IP to CD Projekt years ago for a lump sum of $10,000. He was offered the option of taking royalties, but declined, as he didn’t believe that the games would be successful. Clearly, that decision has proven to be a mistake. Glukhovsky, on the other hand, has embraced his relationship with 4A Games and their role in promoting his novels. 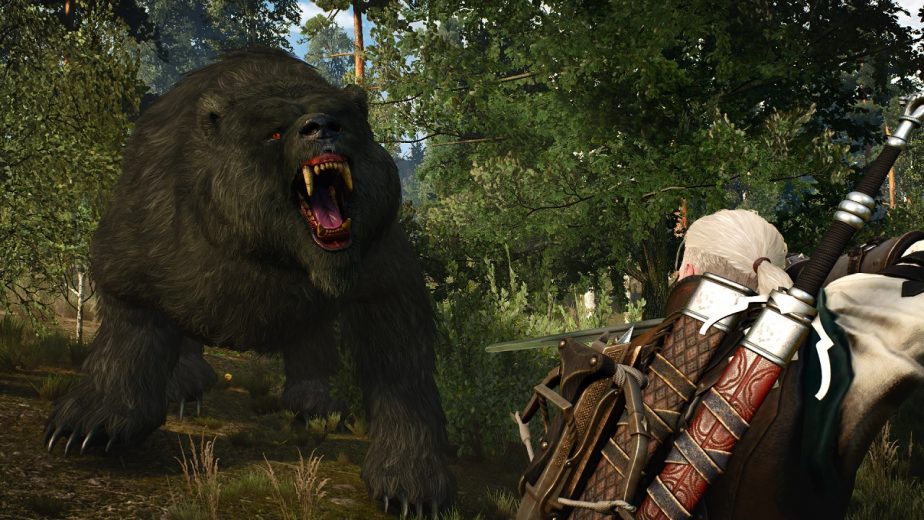 In a recent interview, Glukhovsky described Sapkowski as both “an old fool,” and “an ungrateful schmuck”. The Russian author has previously criticised Sapkowski’s attitude to CD Projekt and the role which the games have had in promoting his novels. Comparing their two series, the Russian author said; “Without the gaming franchise, the Witcher series would never get this crazy international readership that it has. And it’s not just about the gamers but the gaming press and the buzz it creates, and just the feeling of something great and massive and impressive coming out. This got people hooked. He [Sapkowski] would remain a local Eastern European phenomenon without this, but he would never break into the West. And the same goes for my Metro books.”

In this latest interview, Glukhovsky says that Sapkowski, “fucked up,” with his deal with CD Projekt. He also warned that the author’s legal action could end up backfiring. The Witcher Netflix series, which has nothing to do with CD Projekt and is based entirely on the original novels, is currently in development. However, Glukhovsky warns that this legal action could give Netflix cold feet, as they wouldn’t want the author coming after them over the series in the future. “He is just an elderly man,” says Glukhovsky, “he missed his chance, and well, what can you do?”