One of the coolest things about MLB The Show are the covers. What fans of the popular PlayStation game see here in the US is not what others see in countries like Korea, Taiwan, and Canada.

In 2012, Jose Bautista was the first player to appear on the Canadian version of MLB The Show. Back then, Bautista carried one of the most dangerous bats in the game and was well deserving of the honor. That is most likely why he was featured on the cover again in 2013. Bautista is the only player to appear on the Canadian cover of MLB The Show more than once.

Brett Lawrie graced the cover in 2014, followed by Russell Martin in 2015. In 2016 Josh Donaldson pulled off a first when he appeared on both the US and Canadian versions of MLB The Show. 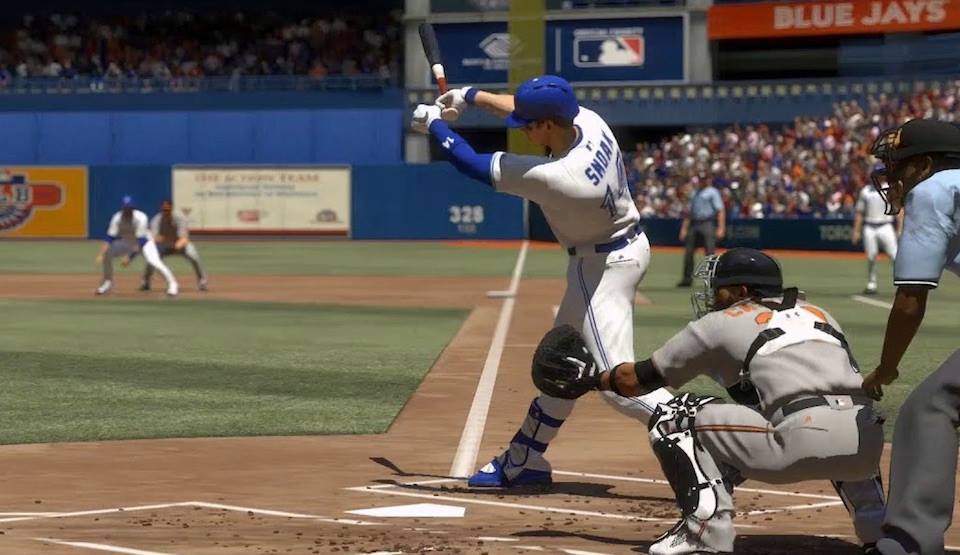 Donaldson was the easy choice that year as he smashed 41 home runs, drove in 123 RBI and was named the American League MVP.

With just weeks to go before the scheduled release date of MLB The Show 19, which player will appear as the Canadian cover athlete? Just like Madden or NBA 2K cover predictions, we’ve got some ideas for MLB’s upcoming game cover in Canada. Here are three players that should be strongly considered.

Kevin Pillar — Pillar led the Blue Jays in hits last season and he also is a spark plug on offense and defense. He also is a big fan favorite. Pillar came into MLB The Show 18 with a 79 rating.

Justin Smoak — One of the most underrated left-handed power hitters in the game, Smoak always strikes fear in opposing pitchers. Smoak was an 81 overall rating in MLB’s 18 game.

Teoscar Hernández — He is a long shot, but Hernandez is coming off of a nice 2018 season in which he hit 22 home runs and drove in 57. Hernandez was just a 72, but he’s on the move up and could be rated higher in the 19 edition.

Get more of the latest news at our MLB The Show page!