With spring training closing in fast, MLB fans are chomping at the bit for the return of the boys of summer. The case is no different for gamers waiting for the release of the latest edition of MLB The Show 19.

Each season MLB The Show releases their team ratings based on each squad’s previous year’s performance, off-season deals, and potential from upcoming youngsters. So in a way, it is MLB The Show’s version of the MLB Power Rankings that so many sports sites now deliver on a weekly basis.

Last season when MLB The Show 18 was released, the Boston Red Sox were listed at No. 6 overall. This year they have to be No. 1, right? This team can mash with the best of them, and the pitching, if healthy, will rank amongst the top in the league.

In 2018, The Show had Boston ranked 20th in speed, 11th on defense, 4th in Contact, 22nd in Power, and 6th in Pitching. This year look for most of those numbers to trend upward as the Bosox prepare to defend their world series title.

Predicting what uniform Bryce Harper will be wearing on the MLB The Show 19 cover seems a lot tougher than the Red Sox being No. 1 in the ranks.

The question now is, who will be included from spots two through five? The argument can be made for many teams, and they all have a solid case.

So, what will the top 10 look like when The Show 19 is released this March? Two teams that should not be in the top ten rankings are the Cleveland Indians and San Francisco Giants. In 2018, The Show had the Indians ranked No. 7 in 2018, while the Giants were set right behind them at No. 8. 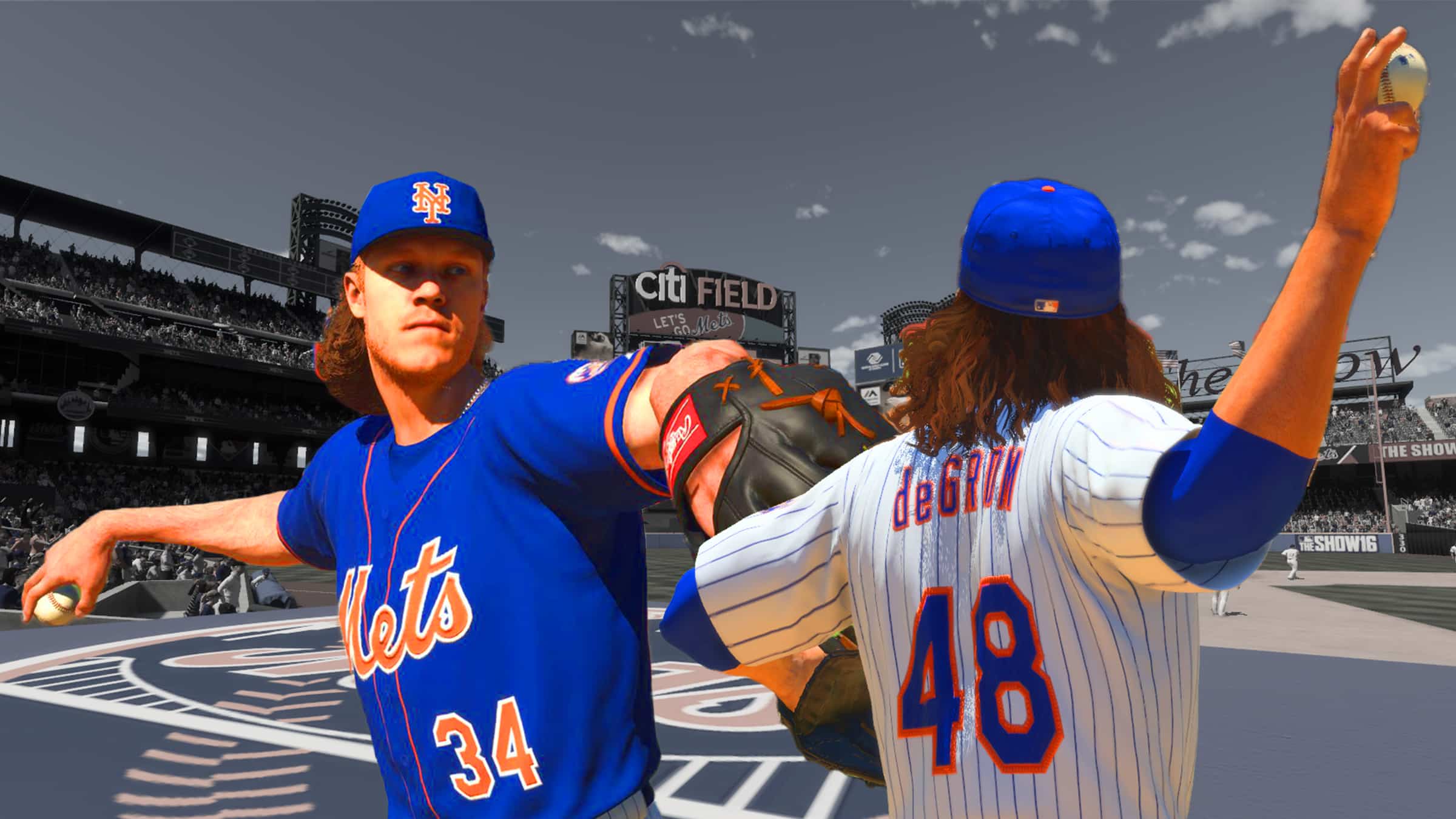 Yes, the Tribe won the AL Central last season, but it is safe to say both teams underachieved in 2018.

This offseason, the Indians lost Michael Brantley to the Astros and Andrew Miller to the Cardinals. They also have many question marks in the outfield and in their bullpen. The Giants finished 16 games under .500 in 2018 and have many questions for the season ahead.

Below is a look at the rankings prediction for the top 10 of 2019. Next to the predictions will be the number that team was ranked by MLB The Show at the start of 2018.

You can see more of our latest news and information by checking out VGR’s MLB the Show home page.