The latest Fallout 76 patch, released just a few days ago, brought a few long-requested features to the game’s PC version. Included alongside FOV options, a push-to-talk hotkey, and depth of field settings, was a new Fallout 76 ultrawide 21:9 resolution option. This allows the game to run at the proper resolution on so-called “ultrawide,” 21:9 monitors. Unfortunately, it seems that players trying to make use of the feature are not happy.

Fallout 76 ultrawide support was one feature often requested by PC gamers post-launch. While it’s likely still a minority of gamers who actually have ultrawide monitors; it’s a very common option in most triple-A games these days. Clearly, Bethesda heard the calls for the option from players and so chose to include it in the December 11th patch. Unfortunately, the new mode appears to be worse than what a few amateur modders have already been able to create prior to the patch release. Indeed, fans are angry because the mode doesn’t appear to be a true 21:9 aspect ratio. 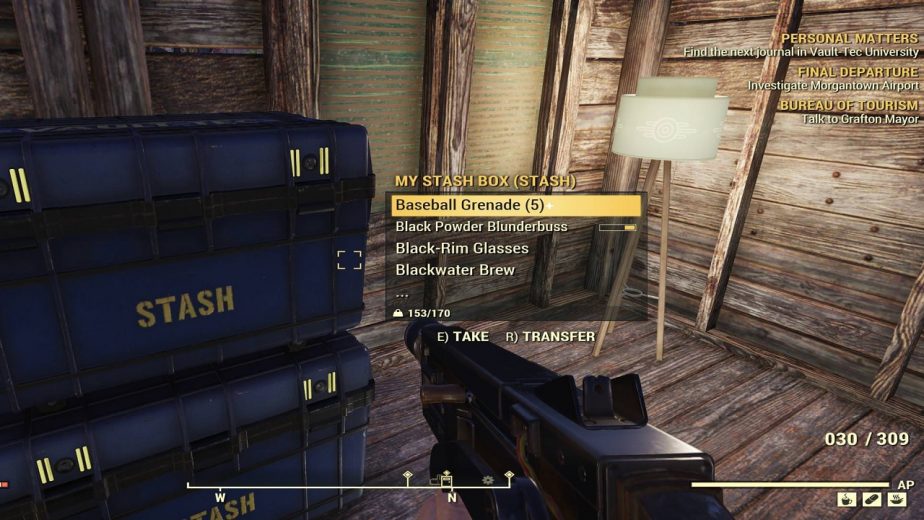 What players are claiming is that the resolution is actually just the 16:9 aspect ratio stretched to fit the 21:9 frame. The game world appears to look as it should. However, the same cannot be said of the UI, which appears to have been stretched. When compared to unofficial Fallout 76 ultrawide support mods, the new option appears to fall short. The issue was raised by understandably frustrated fans on Reddit; “A modder without access to the source code did what Bethesda didn’t in a whole month!” says Redditor AbheekG; “Even more amazing when you think this patch has probably been out a while already.”

It’s a very fair point. The developers at Bethesda clearly have a lot on their plate; however, this doesn’t seem to be a particularly difficult thing to fix. Hopefully the studio reacts swiftly to release a proper 21:9 resolution option in an upcoming patch.