It might have been released recently, but World of Tanks: Mercenaries just reached an important and huge milestone. The console-exclusive game has officially tallied a total of 17 million registered players. In celebration of this astounding milestone, Wargaming announced an upcoming update that will add new features to the game. New tanks, maps, music, bug fixes and much more will be included in this massive update.

Wargaming will bring eight more vehicles to World of Tanks: Mercenaries in the upcoming weeks. Three of them have already been added to the game. They are the following:

China’s WZ-111 5A and the British Super Conqueror have also been added to the game. They are both Tier X vehicles. The rest of the five tanks that will be added to the game soon are the following: 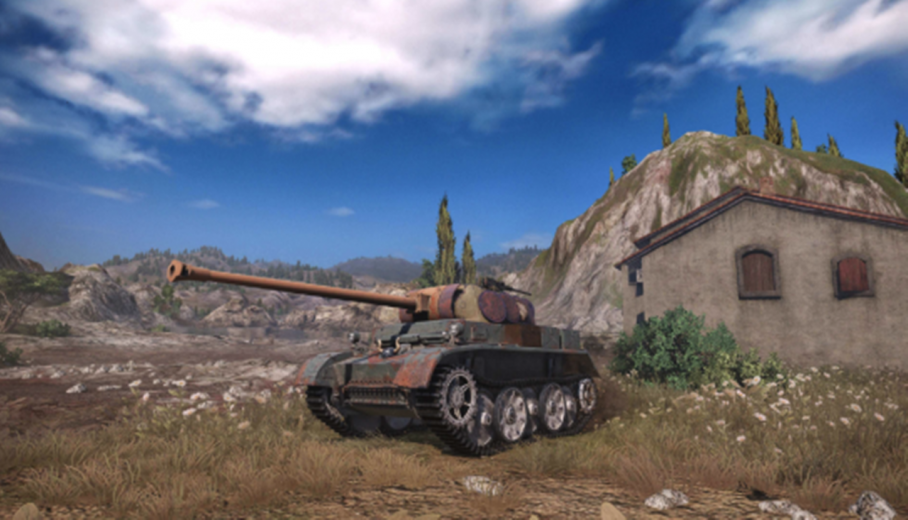 Wargaming is also bringing two new maps to World of Tanks: Mercenaries. The Caen-1994 and the Pearl River will be added to the game soon. The update is also bringing a brand new Artillery camera view that a player asked Wargaming for. You will be able to choose the Artillery camera view or the Strategic view. The change will not be a mandatory feature that will change the way you have been playing the game all this time. Additionally, dynamic battle music is another feature that will be added to the game, which you will be able to turn on and off as you please.

Some bug fixes will also be applied to the game soon according to players’ reports and feedback to the company. Wargaming will also apply some changes needed to some of the existing maps. Additionally, some balancing issues will be also addressed to improve your gameplay and fix any unbalanced matchmaking on various maps.