Now that Insomniac’s upcoming PS4-exclsuvie Marvel’s Spider-Man has gone gold and gotten a snazzy new launch trailer, there’s not much else to do now other than wait for the game’s impending Sep. 7th launch. However, if you enjoy delving into the nitty gritty of how some games come together, you might appreciate a recent video that explains some of the origins of Spider-Man’s signature acrobatic fighting style.

The video, which is part of Polygon’s ‘Games Explained’ series, starts off by raising a valid question. Just how the heck does a scrawny teenager like Peter Parker suddenly know how to throw roundhouse kicks and perform acrobatic flips that would make a seasoned gymnast green with envy? The comics tend to offer little more justification other than “he’s acting on instinct,” and even the recent Spider-Man movies have failed to properly address this fact.

While Insomniac doesn’t appear to offer a concrete explanation of its own, it does stick in a few clues that Polygon’s video team was able to pick up on. You see, in the standard Spider-Man mythos, Peter Parker also happens to be a bit of a wrestling fan, so it would make sense that, when it came to putting the hurt on bad guys, he would utilize various grabs, throws, and other wrestling moves. Specifically, Insomniac’s Spider-Man appears to draw heavily from Lucha Libre, a flamboyant and highly acrobatic form of wrestling which originates from Mexico. 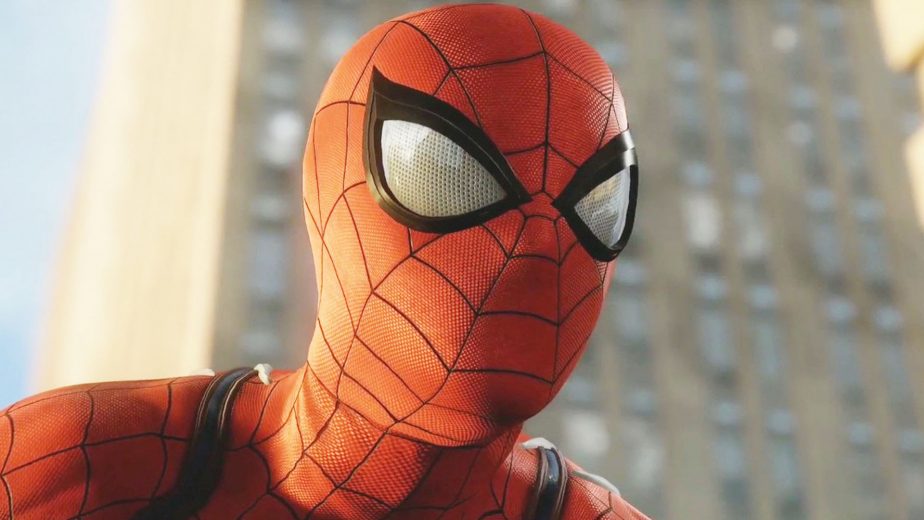 As for the strikes and kicks in Spider-Man’s repertoire, they appear to be heavily influenced by Capoeira, a Brazilian martial art which focuses less on self-defense and more on balletic dance-like movements such as spinning kicks and acrobatic flips. In fact, Polygon’s video also notes that, at least in Insomniac’s game, Spider-Man never really delivers any strikes after first planting his feet. Instead, he uses the centrifugal force of his spins and jumps to enhance the power of his punches and kicks, much like a Capoeira fighter would.

Insomniac hasn’t specifically said that it drew from fighting arts like Capoeira and Lucha Libre when creating Spider-Man’s fighting style, but judging from the game footage that has already been shown, it’s pretty obvious that both arts helped in molding how the web-slinger handled close-quarters engagements.