Nightdive Studios have recently been responsible for bringing back a lot of classic oldschool titles on both PC and consoles, and their newest addition to their library is the classic six-degrees-of-freedom shooter Forsaken, originally developed by Probe Entertainment and published by Acclaim in 1998.

The shooter never received much attention back in its day mostly due to failed marketing and the fact games like Half-Life and Quake 2 came out around the same time. But it’s still worth a look, especially with the recent resurgence of interest in 6DOF shooters like the classic Descent games and newer games like Overload and Descent Underground. 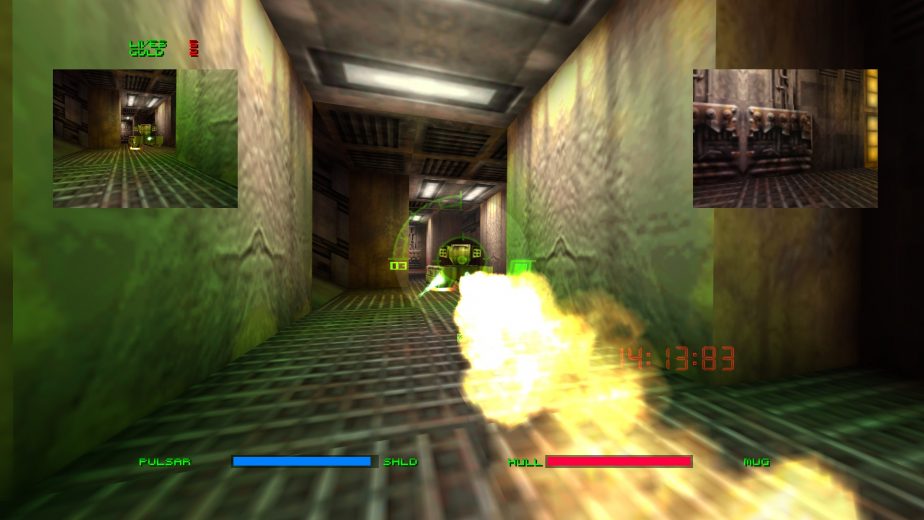 Featuring enhanced visuals with options for adjusting FOV, texture filtering, bloom and other graphical enhancements, a ton of gameplay options, the entire original soundtrack (with additional bonus tracks), additional levels and several multiplayer modes, this remastered edition seems to be the definitive edition of this classic cyberpunk biker shooter.

It’s currently available on XBox One and Steam for $20 which is more than a fair price given the amount of content you get with this release. So whether you want to revisit the game with a shiny makeover, or have never played it before, this is definitely worth checking out.