The Nintendo Switch Online Service will be officially launching next week on Tuesday, September 18, 2018. The service will bring with it paid online functionality similar to Xbox Live Gold and PlayStation Plus while also finally introducing cloud saves and more. An added bonus to the online service will be access to 20 free NES titles with online play at launch.

The Nintendo Switch Online Service release date was formally announced earlier today on the Nintendo of America Twitter page alongside the announcement of the delayed Nintendo Direct happening tomorrow. Thankfully, you won’t have to pay the yearly or monthly subscription just yet in order to enjoy all of the service’s offerings. 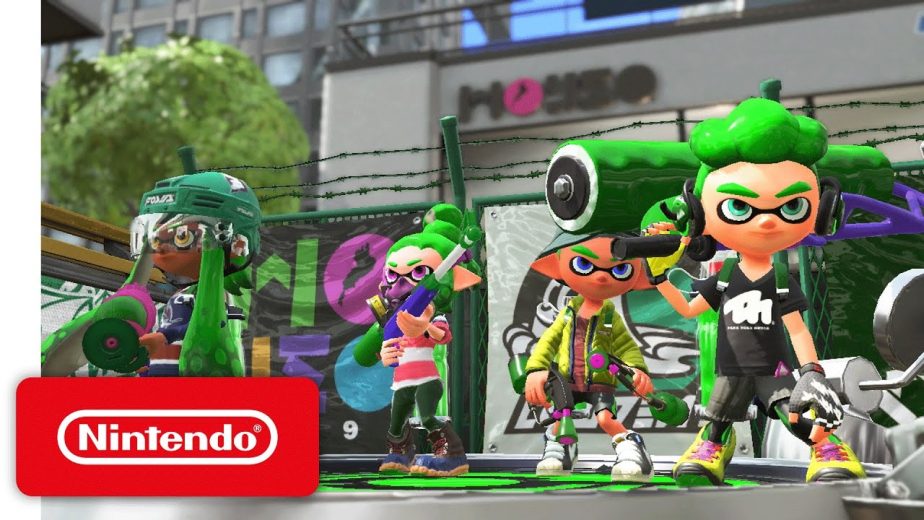 There will be a seven-day free trial that will be offered at the launch of the Nintendo Switch Online Service next week through the eShop. It is uncertain if this free trial will be available for all users in the future, too, or only during the launch period for the service. We are sure to get more concrete details regarding this tomorrow on September 13 during the delayed Nintendo Direct.

The Nintendo Switch Online Service was originally set to launch last year during the first year of the console but was delayed until next week. Online functionality for games like Splatoon 2 have been totally free since the system’s release but that will change next week. The service does cost significantly cheaper than its competitors.

The Nintendo Switch Online Service has several options for pricing. The base subscription is a monthly subscription of $3.99 USD a month followed by three months for $7.99, and a year for $19.99. There is also a family plan for one year that allows multiple users to jump online for $34.99. We are sure to get more details on the service in the near future, as the Nintendo Direct tomorrow is set to reveal more information.