The Multiplayer feature for No Man’s Sky was added last year thanks to the NEXT update. Sean Murray and the development team at Hello Games have shown their compromise to improving the experience. Knowing this, they are going to prepare a new update called No Man’s Sky BEYOND. The update will include multiple quality of life changes that will improve the multiplayer.

No Man’s Sky BEYOND Will Improve Multiplayer 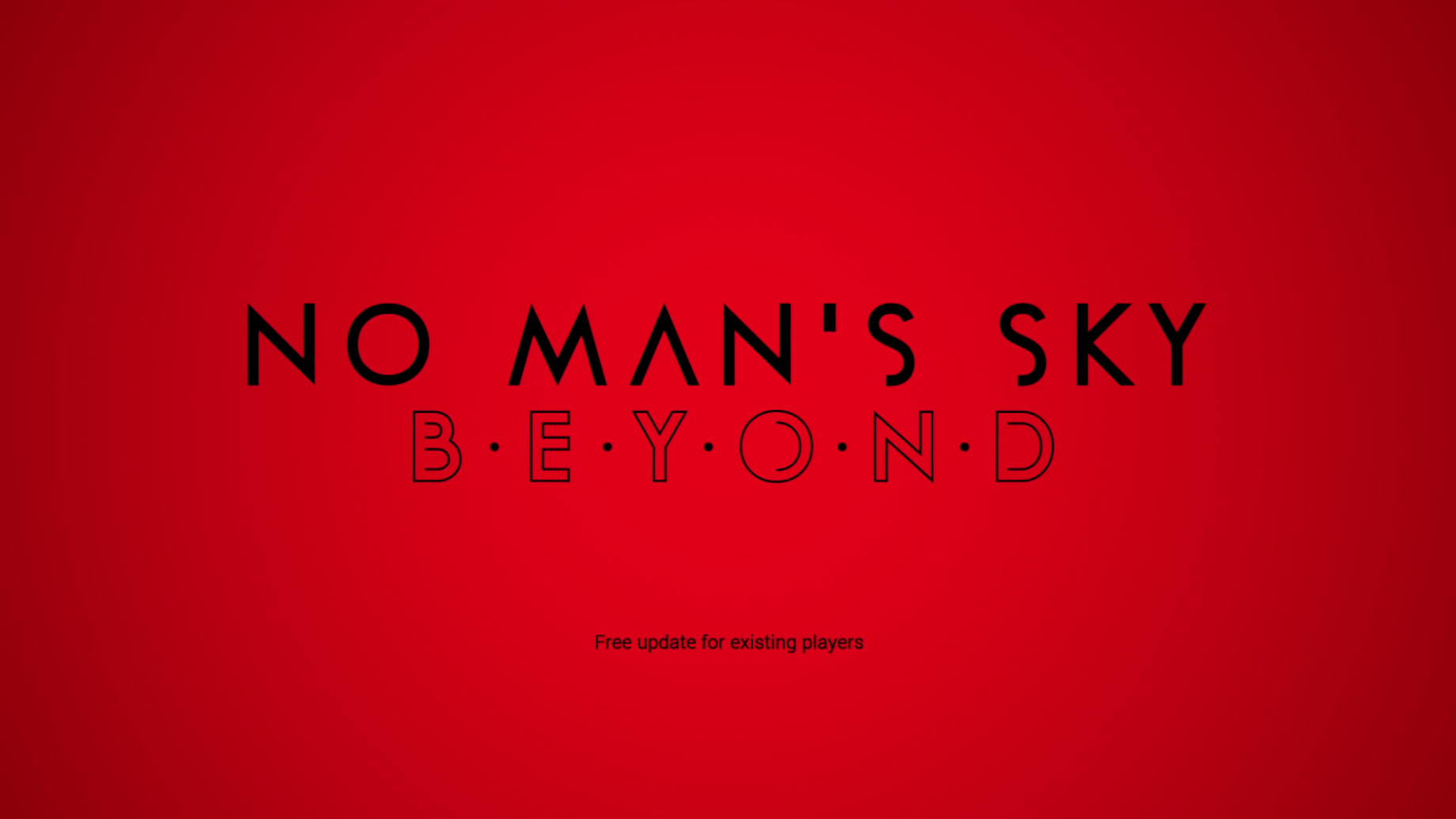 No Man’s Sky BEYOND will actually bring with it a new feature called No Man’s Sky Online. This basically is “a radical new social and multiplayer experience which empowers players everywhere in the universe to meet and play together.” Furthermore, the update also uses three standalone updates to fit “a vision for something much more impactful.”

Sean Murray declared that this update will not turn the game into an MMO. Furthermore, No Man’s Sky Online will not have any sort of microtransactions and content will be free for the community. “These changes are an answer to how we have seen people playing since the release of NEXT, and is something we’ve dreamed of for a long time,” Murray added.

What’s next for No Man’s Sky? At this point, nobody knows. The announcement of the latest patch only came with a short trailer that doesn’t really show much. In the trailer, we see a new ship that has never been seen before, not much else. You can watch the short trailer below:

What do you think about No Man’s Sky BEYOND? Do you think No Man’s Sky Online will actually remain free as Sean Murray declared? What do you expect from the upcoming patch? Do you think the multiplayer aspect of the game can be improved? Let us know your thoughts over at the VGR Forums and stay tuned for more news and updates.