Something odd happened quite recently over at the United Kingdom and Europe. In fact, the facts point at Square Enix doing something related to Parasite Eve. This RPG has actually seen yet another spark of life much like Lost Odyssey did in December. What we mean by this is that Square Enix has actually filed a new trademark for Parasite Eve in the UK; hinting at a port or remake. 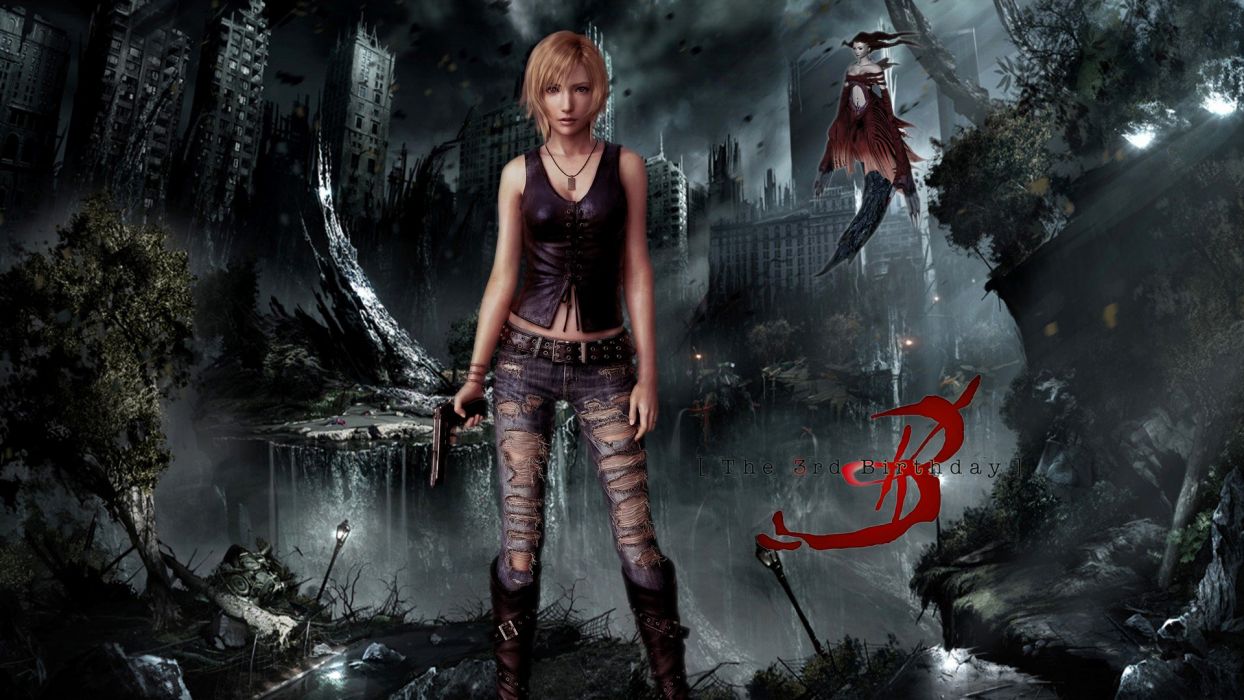 Square Enix trademarked the words “Parasite Eve” in the United Kingdom a few days ago. The process was completed back in February 7 in the Intellectual Property Office of the region. At this, a lot of fans of the PlayStation 1 classic have speculated that Square Enix has some plans for the franchise. Maybe some news about the game will come soon. 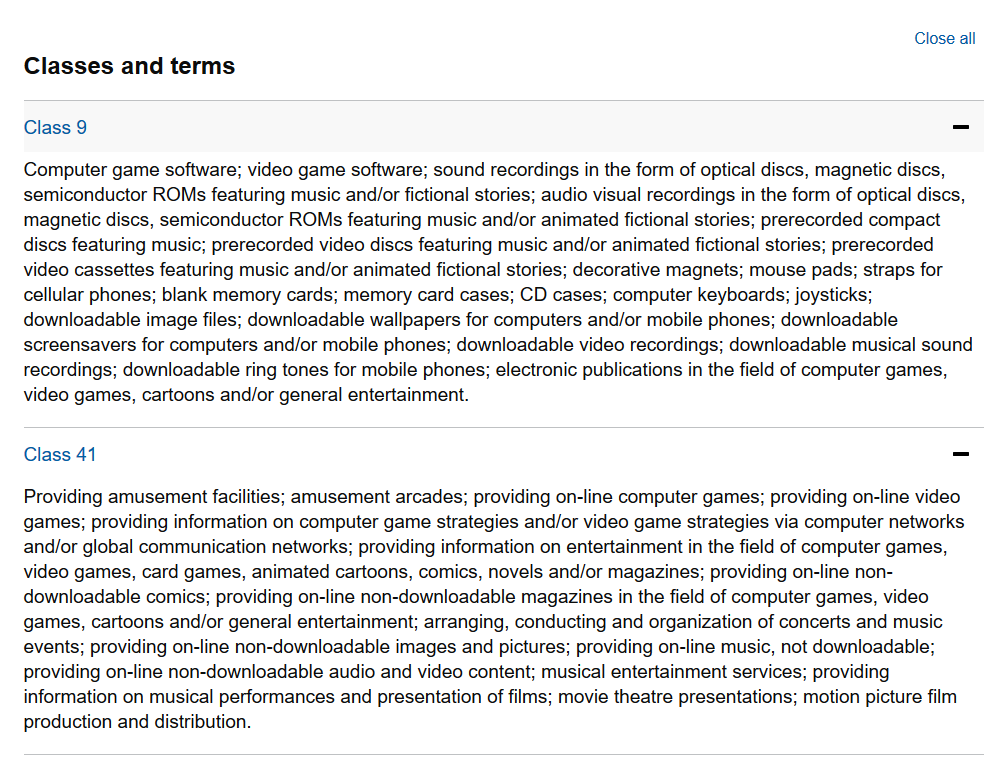 All in all, it’s expected that Square Enix might have some news about Parasite Eve in the coming days. It should also be noted that Parasite Eve never had an official launch in Europe. As such, this could also mean a launch for the game for the UK and Europe.

What do you think about the resent renewal of the Parasite Eve Trademark? Do you believe that Parasite Eve will only have a port of the game on the UK and Europe? Would you want to have a remake of the game internationally? Let us know your thoughts at the VGR Forums.