Gamers have been waiting impatiently for ages now for some sort of confirmation from Sony that PlayStation 5 is coming soon. Finally, we may have what we have been looking for.

Kenichiro Yoshida, the president of Sony, was recently quoted by Financial Times as saying, “At this point, what I can say is it’s necessary to have the next-generation hardware.”

This statement is of course incredibly vague. But what else can we expect? At least it is something. And actually, its very vagueness may tell us something. Why not simply refer to it as the PS5, rather than allude to “next-generation hardware?” Perhaps it is because the console will be called something different. 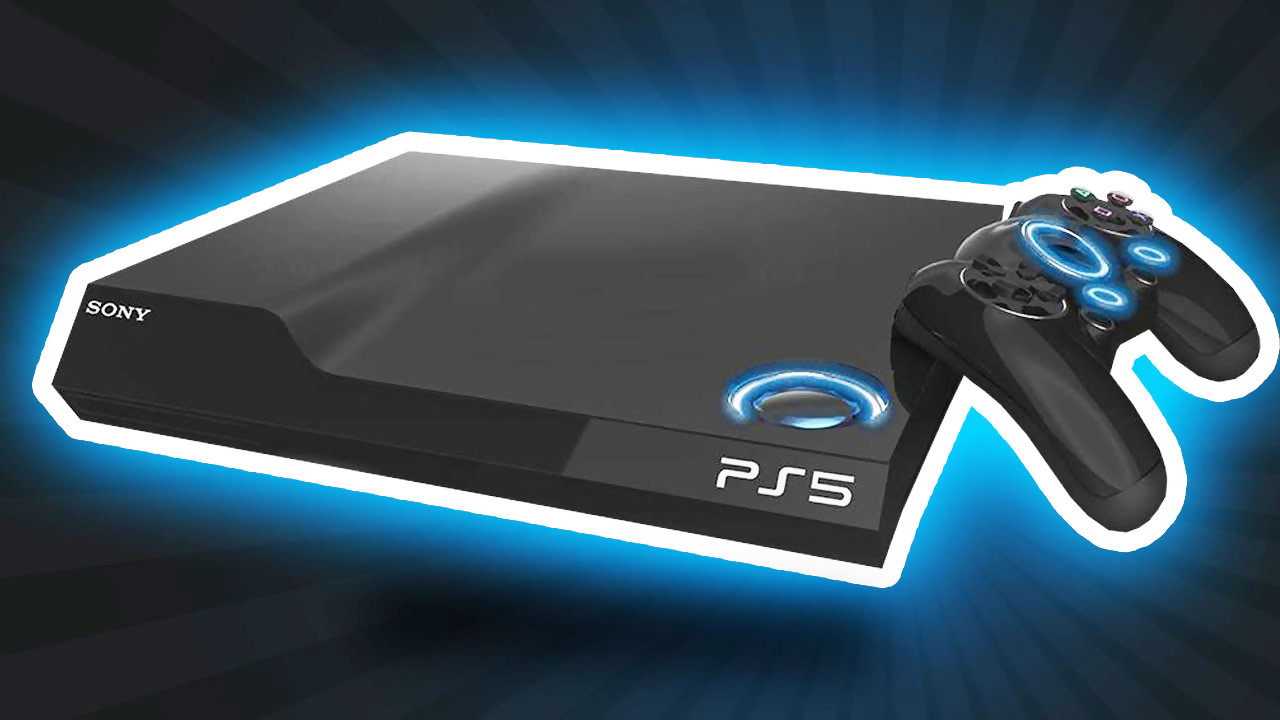 PlayStation 4 has been steadily creeping up on the tail-end of its life cycle, so we can probably expect to find out more about the new system soon. In the meantime, gamers and analysts continue to guess as to what kinds of features we can look forward to.

One of the features which players request the most is backwards compatibility. PS4 does not include this feature, which is upsetting to those who want to be able to enjoy their favorite old games. It is annoying to have to keep old consoles around just to do this.

Will PS5 be backwards compatible? It is hard to guess at this point, but there are good reasons to think it will be. First of all, Sony needs to stay competitive with Microsoft. Secondly, it recently filed a patent which also hinted toward this feature. Thirdly, gamers will probably be very miffed if the company once again decides to let them down.

Be sure to keep following along with our updates on PlayStation 5 here at VGR. When we learn more about backwards compatibility and other features for this forthcoming “next-generation hardware,” we will let you know straight away.