The use of virtual reality and augmented reality is clearly widespread in the Cyberpunk 2077 setting of Night City; the E3 story trailer showed several clips of characters using VR headsets, and even of what appeared to be an assassination of someone via the internet. However, despite that and the shift to a first-person perspective; CD Projekt Red has clarified that they have no plans for real-world Cyberpunk 2077 VR.

There Are No Plans for Cyberpunk 2077 VR

Recently, a fan on Twitter asked whether Cyberpunk 2077 might support VR, given the studio’s decision to shift the game to first-person. Unfortunately for fans hoping for such a feature, the Cyberpunk 2077 Twitter account gave a clear answer.

Currently we have no plans.

Cyberpunk 2077 VR would certainly fit thematically with the game’s setting and concept. However, the realities of including VR are very significant obstacles. Practically speaking, building VR functionality into a game is a huge task, and the VR audience is still a very small one. The majority of gamers do not have access to VR headsets. Given that Cyberpunk 2077 is already a very ambitious project for CD Projekt Red, it wouldn’t seem sensible for them to devote valuable time and resources developing a highly complex feature that would only be usable by a small subsection of their audience. 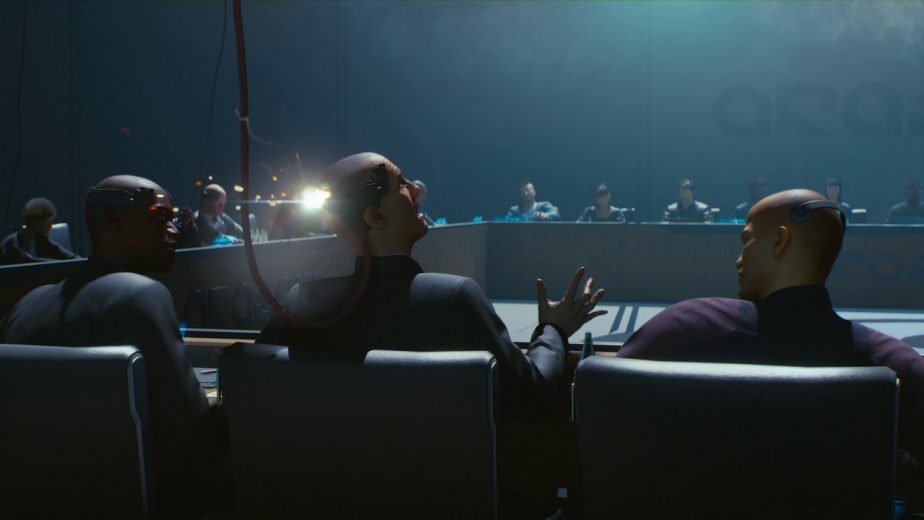 Of course, just because the studio has no plans for VR now doesn’t mean that it couldn’t possibly feature at a later date. Some of the best known VR projects are Skyrim VR and Fallout 4 VR; Bethesda didn’t add VR functionality to those titles until years later. The studios almost certainly had no plans to add VR when they were originally developing the games. If VR technology improves in the next few years, and becomes more affordable and widespread, then who knows? Perhaps Cyberpunk 2077 VR will become a reality one day.