Thronebreaker was announced months ago as the single-player story campaign for Gwent: The Witcher Card Game. However, last month CD Projekt Red made the unexpected announcement that Thronebreaker would now be released as a standalone RPG. The game will be launching in late October on PC and early December on consoles, and reportedly features over thirty hours of story. In a recent interview with PCGamesN, the game’s director, Mateusz Tomaszkiewicz, explained why the studio chose Queen Meve as the protagonist of Thronebreaker.

Why Queen Meve is the Protagonist of Thronebreaker

Queen Meve will be the main character of Thronebreaker: The Witcher Tales; the war veteran queen of Lyria and Rivia. She isn’t an original character; she does feature in Andrzej Sapkowski’s Witcher novels. However, she is a very minor character in the novels and rarely appears out of the background. As such, CD Projekt Red were able to develop Meve into a fleshed-out protagonist themselves. 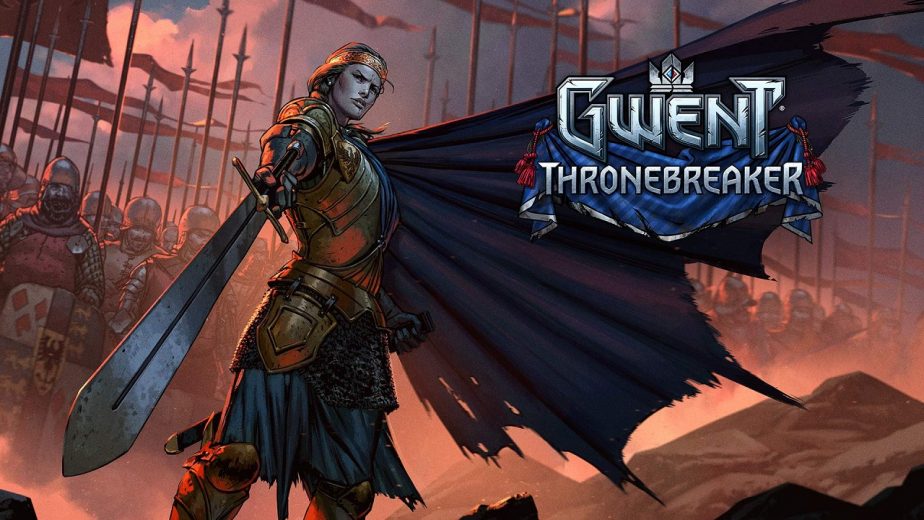 “I had a few different ideas but in terms of the Northern Realms characters it would have to be a leader,” explains Tomaszkiewicz; “a charismatic leader. It had to be someone who operated in a setting that justifies using all the decks that you have in Gwent, and the second war with Nilfgaard is a perfect theatre for such a story. It had to be a character that was interesting and that would be appealing to the fans.”

Why Meve was the Best Choice Among the Northern Monarchs

Fans know that the game will take place during the North’s second war against Nilfgaard. However, the details of Thronebreaker’s story are still mostly a mystery. One of the reasons for that is that Meve’s story itself didn’t feature much in Sapkowski’s novels. Nor was it a part of the Witcher games. Apparently, the director considered other monarchs, including Foltest, but ultimately decided that Meve was the best choice precisely because little was known about her. 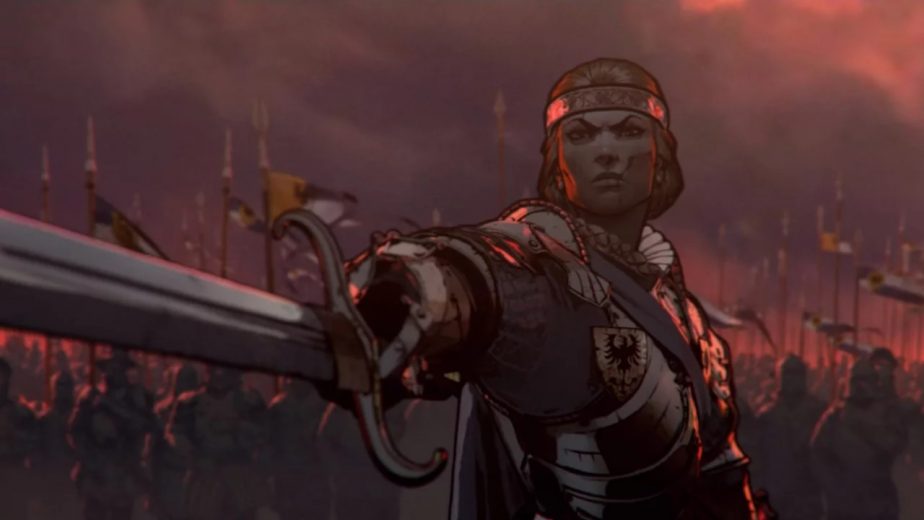 “Fortunately,” says Tomaszkiewicz; “the way that Andrzej Sapkowski wrote these chapters was very general. He mentioned her being in different places but he didn’t say much about what she was doing there so it was a perfect opportunity to fill in the gaps and actually build the story around this character. Also the way she was described was very interesting because she was one of the few female monarchs in the North – she was a strong warrior, an influential woman that actually all the other monarchs respected which in the Witcher world is not very common. Usually it’s sorceresses that have such positions of power. So I just felt that was interesting and felt we could build on that. I think we kind of managed to achieve that, I hope people will like her as a character.”