Ubisoft recently implemented a super-strict teamkilling penalty for Rainbow Six Siege as a way to curtail toxic behavior. The system auto-bans a player for 30 minutes if they teamkill twice in one match, no exceptions. Subsequent offenses extend the length of the ban, adding up fast for toxic players with an itchy trigger finger. However, such a system is prone to make mistakes, which is why some players want a manual forgive option. 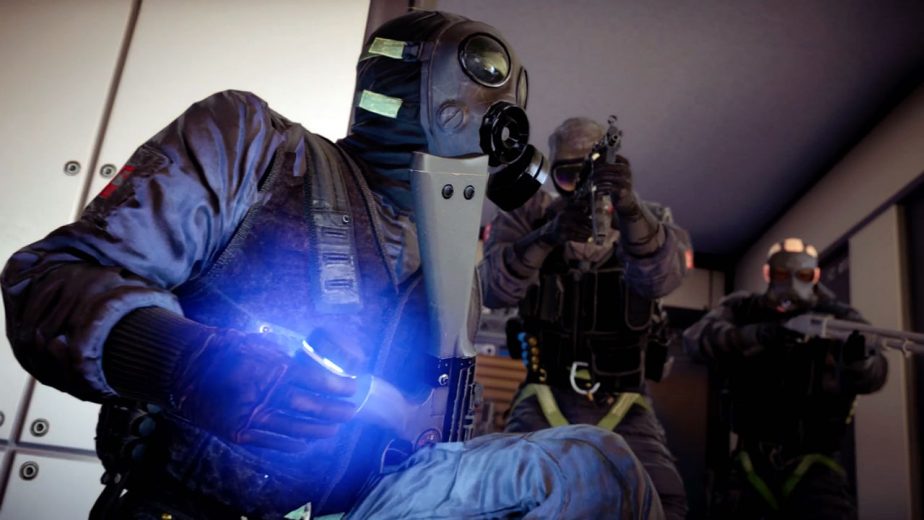 Unlike in most other competitive shooters, friendly fire is always on in Rainbow Six Siege. Because of this, intentional teamkilling has been a constant problem ever since Siege’s early days. If you somehow upset a teammate, they could simply shoot you, thus forcing you to sit the round out. Even worse, your only recourse was to manually report the player and hope Ubisoft took the time to investigate.

With the new system, intentional teamkilling has become a much less prevalent problem. However, players are now upset that they’re being punished for honest mistakes by an uncaring automated system. The ban doesn’t kick in unless you teamkill twice in one round, an acknowledgement that mistakes can happen. However, as fans have pointed out, there are situations where multiple instances of accidental teamkilling can happen:

Rather than adjust the auto-ban system, fans are asking that Ubisoft instead implement a manual forgiveness option. Such an option would allow the teamkilled player to prevent the ban system from flagging their teammate. Granted, random online players likely wouldn’t bother (or simply forget) to use such a feature super often. For pre-made groups who liked to play together though, a manual forgiveness option would be a huge boon.

Thanks to PC Gamer for its initial findings on the Rainbow Six Siege teamkilling forgiveness requests.