Is Red Dead Redemption 2 coming to Nintendo Switch? Maybe you have RDR2 on another console and you love it—but you wish you could play it on Switch. Or perhaps a Switch is all you have, and you are wondering whether you will ever get a chance to play Red Dead Redemption 2 at all. Either way, there are a lot of gamers asking the same question you are.

As of right now, Rockstar has said nothing about porting Red Dead Redemption 2 to Switch. They have neither expressed an intent to make it happen nor stated that it is outside the realm of possibility.

So will it happen, or won’t it? Well, Switch is a popular console, and a lot of gamers would love to see RDR2 show up on it. There may be precedent for it as well. Rockstar did make LA Noire available on Switch, after all.

Here Is What Makes a Switch Port Unlikely

While the LA Noire port may make us hopeful about Rockstar porting RDR2, we do have to keep in mind the fact that LA Noire was originally released clear back in 2011. As such, it doesn’t require nearly the same level of graphical sophistication as RDR2. So porting LA Noire was a much less intensive operation. 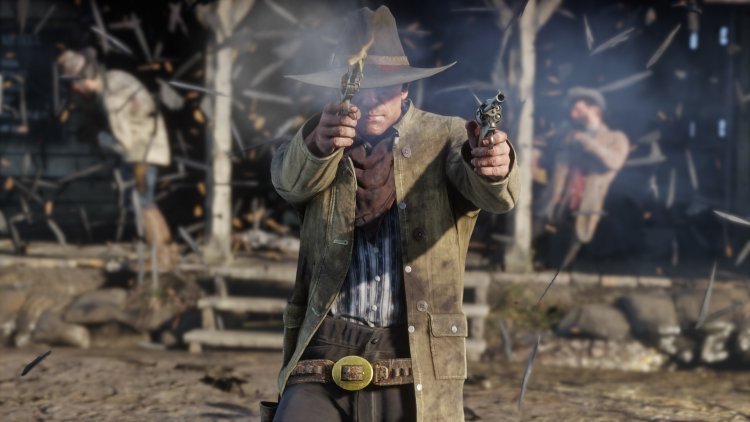 On top of that, we have to consider the very fact that the idea hasn’t been brought up once by Rockstar. This is pretty much just wishful thinking out of the blue on our part. Rockstar may not even have considered it. That being said, the more we talk about it, the more obvious it will be to Rockstar that this is something which gamers want.

If Rockstar does drop any hints (or announcements) with regards to Switch, we will let you know. While we wait for news, make sure you check out Red Dead Redemption 2 guides and articles.